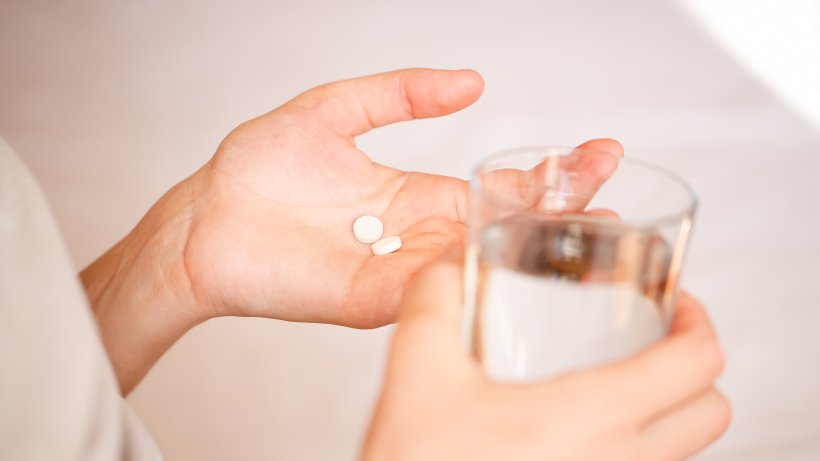 ASA can slow down the spread of colon cancer

Slows mutations
ASA can slow down the spread of colon cancer

According to a recent study, acetylsalicylic acid (ASA), which is used to treat pain and mild fever, can also slow down the spread of colon cancer.

Colorectal cancer is one of the most dangerous forms of cancer, since symptoms often only appear when the disease is already well advanced. This is why regular check-ups are particularly important. A well-known and widespread painkiller now seems to be an option as a treatment option. According to a recent study, the painkiller ASA (acetylsalicylic acid) is said to be able to slow down the progression of the disease.

ASA can slow the growth of colon cancer

ASA is mainly used for mild pain such as headaches, but also for fever. The active ingredient also has anti-inflammatory properties. The results of a US study now show that taking ASA prevents colon cancer cells from multiplying and also makes their survival more difficult. ASA slows down the division of tumor cells and at the same time increases the cell death rate, as fitbook.de reports.

“Cancer occurs because cells go from a healthy state to a diseased state where they are constantly dividing. This happens when cells have acquired a series of mutations and those mutations are selected. We found that aspirin (a brand name of ASA) influences and slows down this formation process,” explains co-author Dominik Wodarz, Professor of Public Health and Disease Prevention at the University of California.

Using a mathematical model, the scientists were able to make a broad prediction at the population level if the cell kinetics (movement and reaction processes of the cells) were changed by treatment with ASA. “We thought that a slowed development of cancer due to ASA (aspirin) must result from a slowed development of the cells towards malignant change. What surprised us was that this mechanism was quite good at explaining the level of protection observed in the human population. In other words, the predicted level was consistent with the protective effect observed in epidemiological studies in the human population,” explains lead author and mathematician Natalia Komarova.

And Dominik Wodarz adds: “This work is an example of how mathematical approaches can be very useful for understanding complex phenomena in cancer biology. Such insights could not have been gained through experiments alone. It requires the collaboration of empirical biological work and Mathematics.”

You can find more information about cancer here and on our extensive topic page:

See also  What is plant-based eating and why has it become so popular?