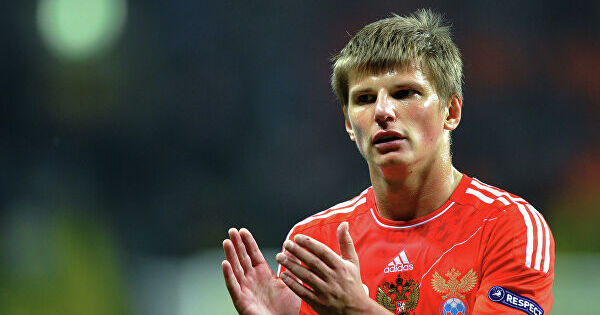 Arshavin’s mother said that his career was ruined by those who aired a video with the phrase “Your expectations are your problems.” Tatyana Arshavina told about this on the air of Avtoradio (the station is conducting a joint show with the RFU about mothers of football players).

The parent of the footballer said that Andrei’s game for Arsenal was the peak of his career. Then there was the famous case of a video that got into the media and caused a lot of negativity among Russians.

“I have an absolutely deep conviction that his career was simply ruined. It was the people who broke it – those who then aired this: “your expectations are your problems.” I think they had a hand in it, ”said Arshavina.

She noted that she does not know how the ill-wishers influenced her son’s career. But in the end he was “simply not allowed to play.”

Tatyana Arshavina also said that she never suggested that he quit big sport – no matter what events happened.

In 2012, the Russian national football team failed their performance at the European Championship. After that, Russian fans decided to talk to Arshavin. They asked to explain the bad game.

“The fact that we did not meet your expectations is your problem,” said Arshavin.

The video was made public, causing a flurry of outrage and predictions that Russia is doomed to a bad performance with a similar attitude of the players.