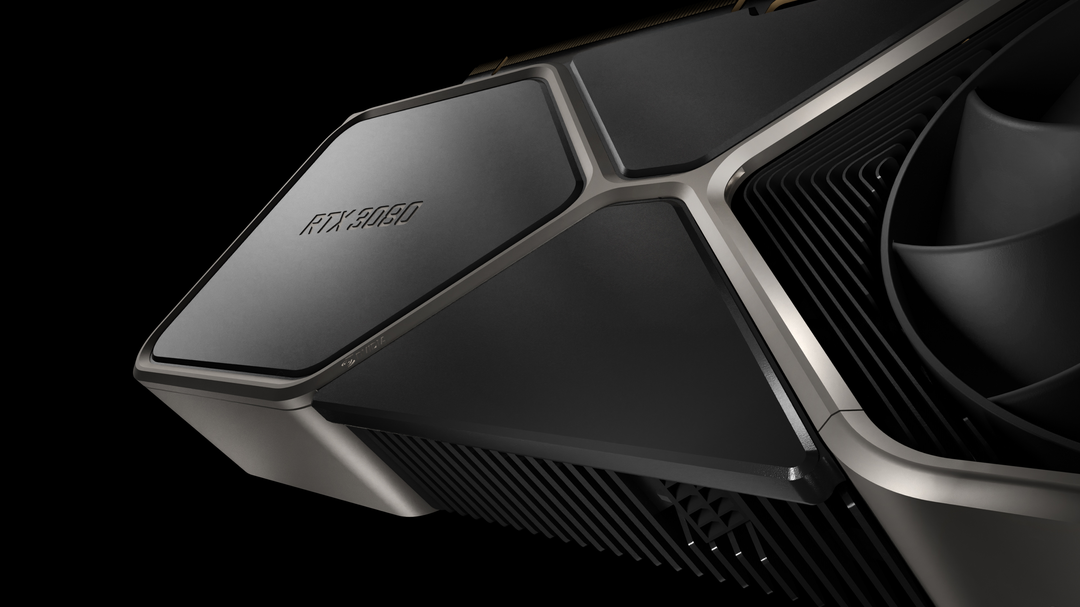 The arrival of an alternative RTX 3080 GPU with 12 GB of video memory seems to be official, now that the card is also mentioned on Nvidia’s own websites.

The arrival of this particular card was mentioned before by insiders, with exactly today as the expected release date. Recently, photos of RTX 3080 boxes with a ’12G’ denominator clearly visible.

Apart from the slightly higher GDDR6X volume, a larger part of Nvidia’s GA-102 GPU is also activated. The RTX 3080 (12 GB) runs on the GA102-220 chipset, which comes with 70 compute clusters — good for 8960 CUDA cores. This makes the card slightly more equipped than the original (8704 cores), but still a bit removed from the Ti model, which has 10240 CUDA cores. However, the base clock of the computing cores has been slightly reduced: from 1.44 to 1.26 GHz.

In terms of memory clock, bus and bandwidth, the newer RTX 3080 is similar to the Ti model, but in terms of sheer computing power it seems mostly a mild ‘refresh’ from the original. As a result, the card still requires a little more wattage; the card’s total TDP is 350 watts. That’s 30 watts more than the 10GB model and coincidentally exactly equal to what the RTX 3080 Ti usually pulls.

Although the new GPU is already shared on official web pages, further details such as release dates and target prices are missing. Presumably, the card still has to appear (silently) in the coming days, but not a single word has been said about recommended prices.

Nvidia’s own webshop — where cards are almost constantly out of stock — the original RTX 3080 sells for $719 and the RTX 3080 Ti for $1,199. The revamped 12GB variant of the RTX 3080 will hang somewhere in between, presumably closer to the original than the heavier Ti model.