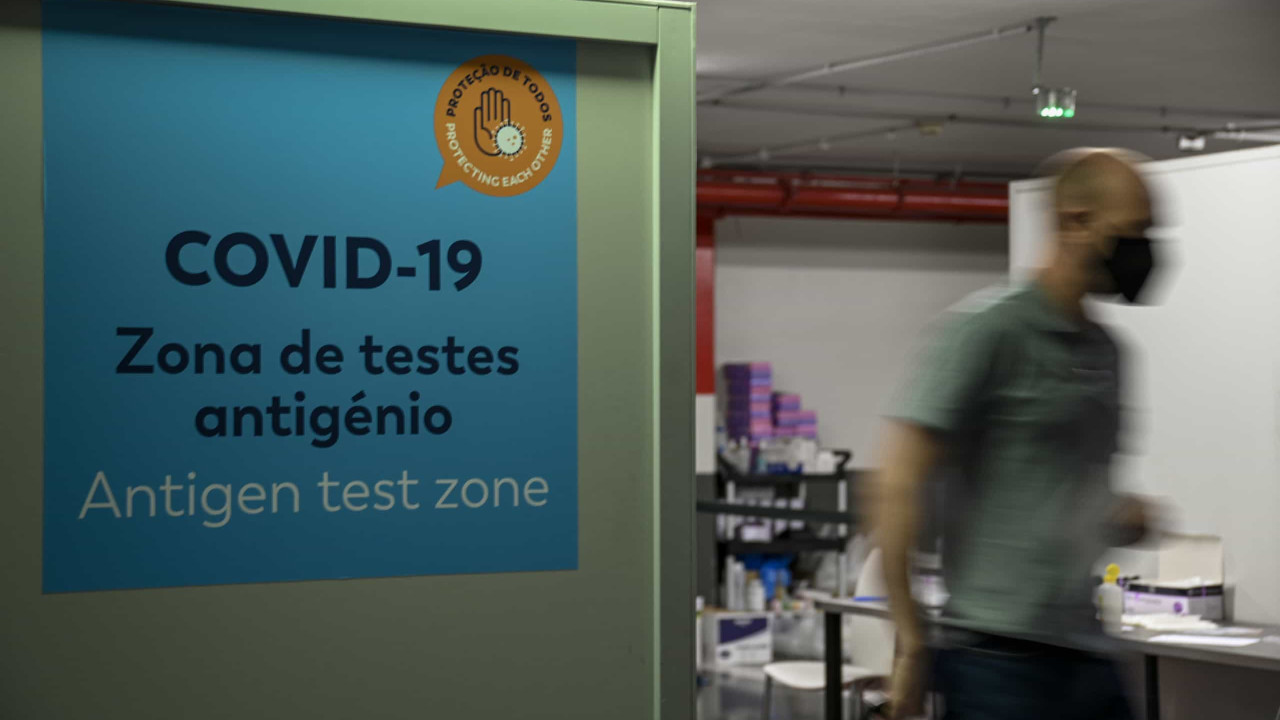 Ua man, aged 31, was detained by the Lisbon Metropolitan Command of the Public Security Police (PSP), through the Airport Security Division, for suspicions of the practice of falsifying documents.

The facts took place at Humberto Delgado Airport, in Lisbon, on July 9, at 2 pm, when, upon checking in, the airline asked the suspect for proof of being negative to Covid-19.

It is “presented a test that motivated many doubts”, explains the PSP in a statement that the Minute News had access.

As a result, the PSP was called, having taken steps to ascertain the authenticity of the document. The laboratory where the test was supposedly carried out stated that it “did not match”, having thus been forged.

The man eventually confessed, “freely”, that he had purchased the PCR test “for money”. The document was seized.

As for the passenger, he was arrested after the forgery was confirmed. Defendant was appointed and “provided term of identity and residence”.

Also Read: Need to go abroad? Second dose of vaccine can be anticipated