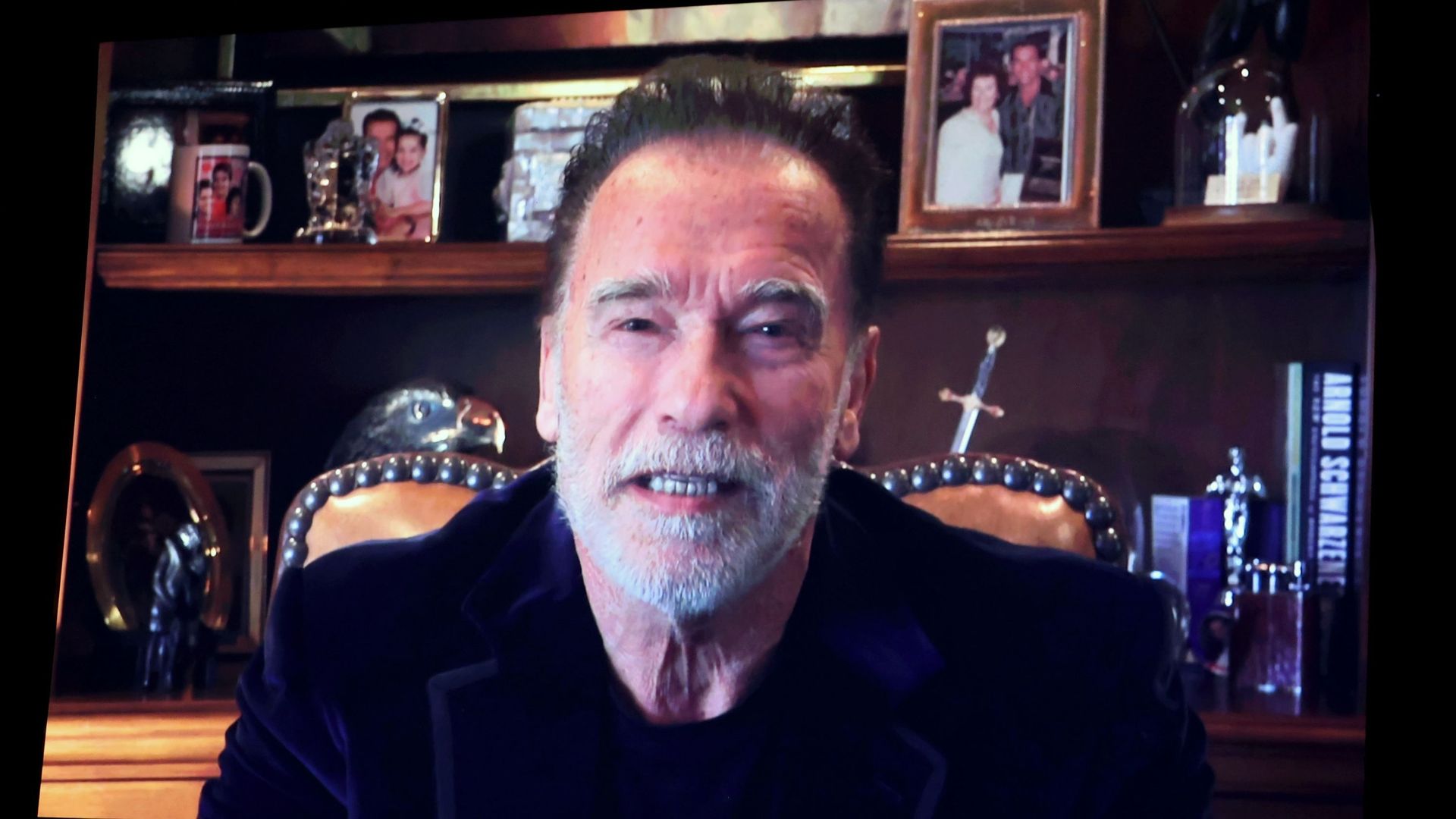 Arnold Schwarzenegger begins by recalling the innumerable links he has had for a long time with Russia. Since he was 14 when he met the then world weightlifting champion, Russian Yuri Petrovich Vlasov. His many trips to Russia, the films he made there. But he adds:

The strength and heart of the Russian people have always inspired me. That’s why I hope you’ll let me tell you the truth about the war in Ukraine and what’s going on there.

He describes the war in Ukraine as an illegal enterprise for which the responsibility lies not with the Russian people but with their leaders. It shows images of bombardments, destruction and refugees. He also talks about the Russian government’s goal of “denazifying” Ukraine.

“Denazifying” Ukraine? It’s not true. Ukraine is a country with a Jewish president. A president whose 3 brothers of his father were all murdered by the Nazis. Ukraine did not start this war.

He also addresses the soldiers by telling them about the experience of his father, a member of the German army when he took part in the siege of Leningrad.

When he returned from Leningrad he was broken, physically and mentally. He lived the rest of his life in pain. The pain of a broken back. […] The pain of guilt he felt.

Arnold Schwarzenegger finally addresses the Russians who demonstrated against the war in Ukraine, telling them that they are the bearers of the true soul of Russia. The one that the actor does not deny. Even today.