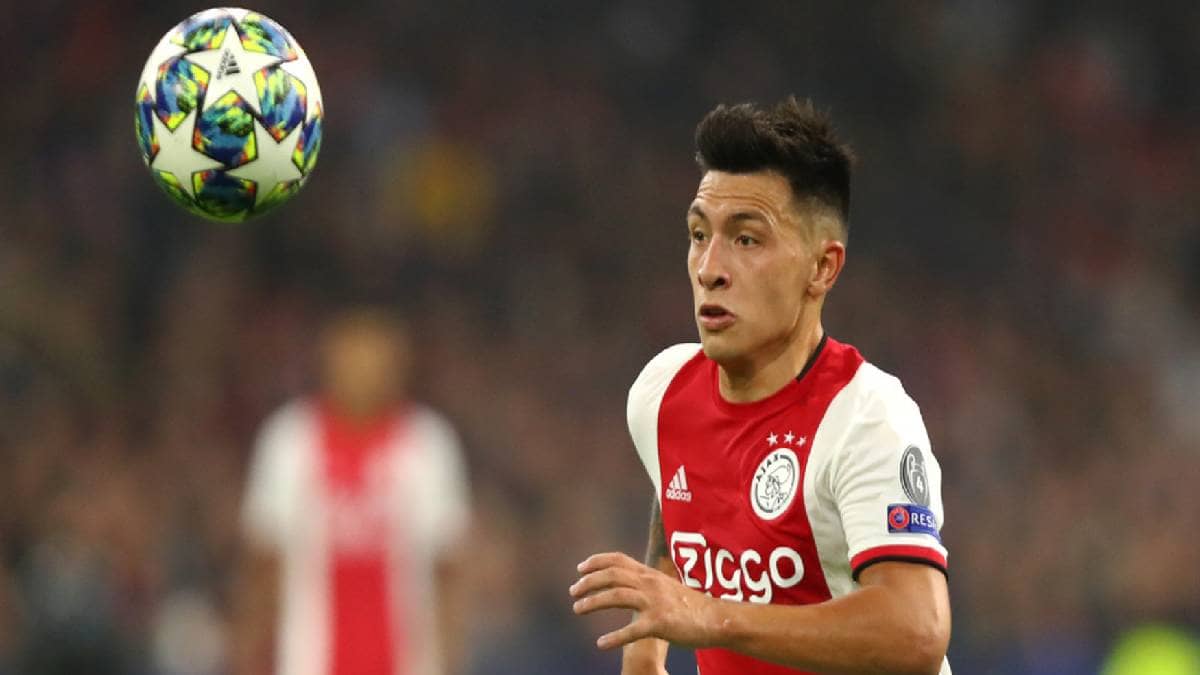 Argentine defender among potential Barcelona deals in the summer Mercato 2022

Barcelona is watching Ajax defender Lisandro Martinez, with the aim of contracting him in the summer Mercato 2022, to strengthen the ranks of Xavi Hernandez’s team, in light of Gerard Pique’s advancing age, and Umtiti’s problems with injuries.

The club considered signing him last summer, but could not due to financial constraints, and instead tried to borrow him, but Ajax would not support such a deal, according to the Catalan newspaper Sport.

Martinez is a left centre-back, believes Xavi is hugely impressed with his profile and believes he has the qualities needed to improve Barcelona’s defence, the report adds.

He is also experienced despite being only 23 years old, having played 21 Champions League matches and was part of the Argentine team that won the Copa America last summer.

Martinez was among the five players with the highest rate of assists throughout the Champions League group stage, and was also the center back who recovered the most balls.

Martinez came through the youth system in the Argentine News Old Boys team, but he joined Ajax in 2019 from Rosario Central, and also played four international matches with the Argentine national team.