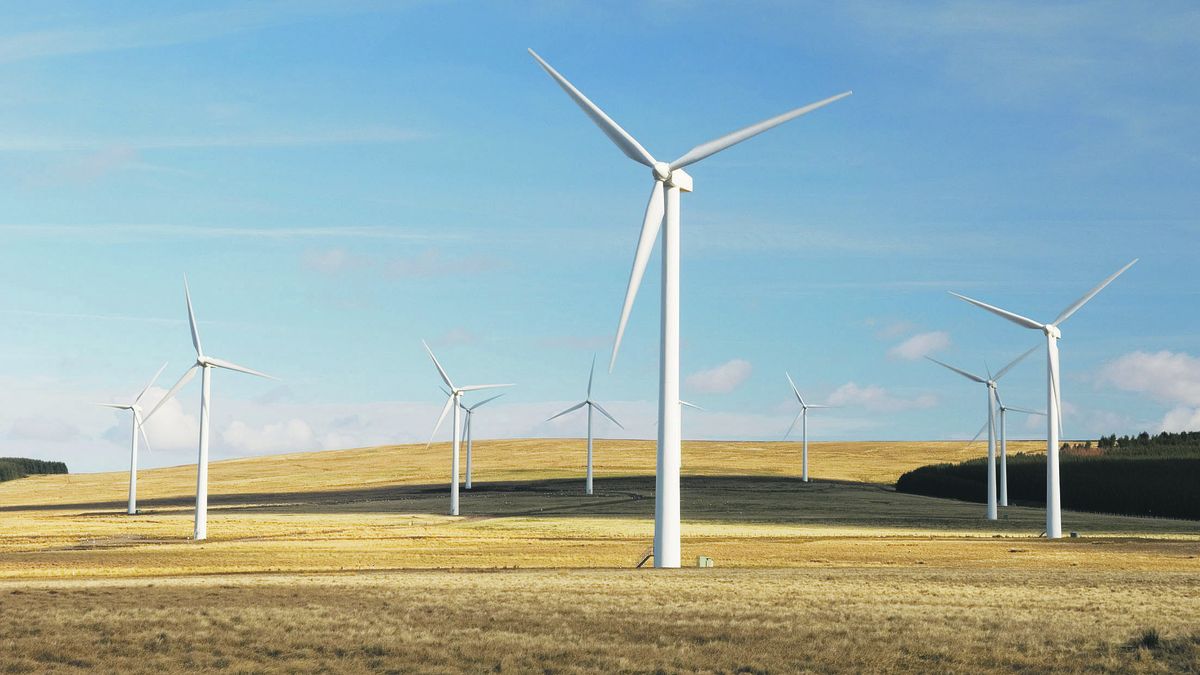 Due to the schedule in which the brand was given, there was no contribution from solar technology.

In this way, with the entry into commercial operation during the last months of different renewable energy projects to the system, it was possible to surpass the participation marks month by month.

Renewable energies have dispatch priority, which means that all the electricity that reaches the system from these sources automatically supplies the demand.

The new historical peak represents a significant milestone in a context of constant growth of renewable energies in Argentina, which registered historical records in generation and installed power during 2020.

These numbers reflect a continuity of the objectives established by Law 27,191, practically unanimously sanctioned by the National Congress in 2015, and are also in line with the commitments expressed by President Alberto Fernández at the Climate Leaders Summit 2021, held in April.