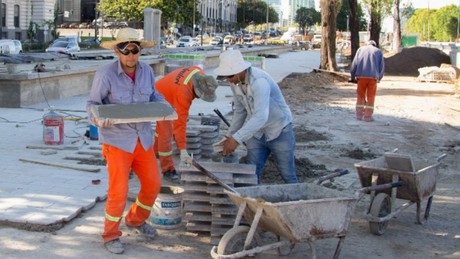 There are already 3.3 million national, provincial or municipal employees. On the other hand, private employment is falling more and more, according to INDEC data

The private employment fell 4% in the last decade while the state one increased 29%, which indicates that for every job lost, three were created in the public sphere in the 2012-2021 period, according to official data.

In addition, according to INDEC figures, to reach pre-pandemic levels, the economy should still create half a million jobs.

According to figures from the Ministry of Labor, the amount of registered private employment is no longer growing, and jobs are increasing notably in the categories most related to precariousness or the public sector.

A decade of regression

In almost 10 years, the number of registered private sector employees fell 4%: there are 5.8 million employees, compared to 6.1 million in January 2012.

On the contrary, public employment continued to grow, with a rise 29%.

In the public sector, the payroll of wage earners received from the Nation, provinces and municipalities rose from 2.5 million to 3.3 million.

The expansion of public employment explains in part the skyrocketing state spending in the last ten years.

Jobs dependent on the State, more and more.

But what grew the most is the number of registered in the Social Monotax category, which went from 167 thousand in 2012 to 368 thousand today, with a jump of 119%.

There are 2.8 million registered in the National Registry of Workers of the Popular Economy.

The Center for Studies in Applied Communication (CECAP) of the Austral University prepared a report on the social discourse of public and private employment in the country, which revealed a preference of 62% of Argentines for state employment. The consultation pointed to a situation of the same remuneration and equal working conditions in both sectors.

The inclination of workers for the public sphere to carry out their work is not something new. The study led by researchers Juan Pablo Cannata, Augusto Reina and Máximo Reina, provides an in-depth panorama, which had already been increasing since the first survey published in 2017.

The data obtained is revealed to the expired year, that is, those corresponding to 2016 are those disclosed in the first record. At that time, the index showed that the election for public employment was located at 48%, while the private one was just below, at 44%. In 2018, the brands showed that the predilection for state work increased to 55%, while for private work it decreased to 39%. 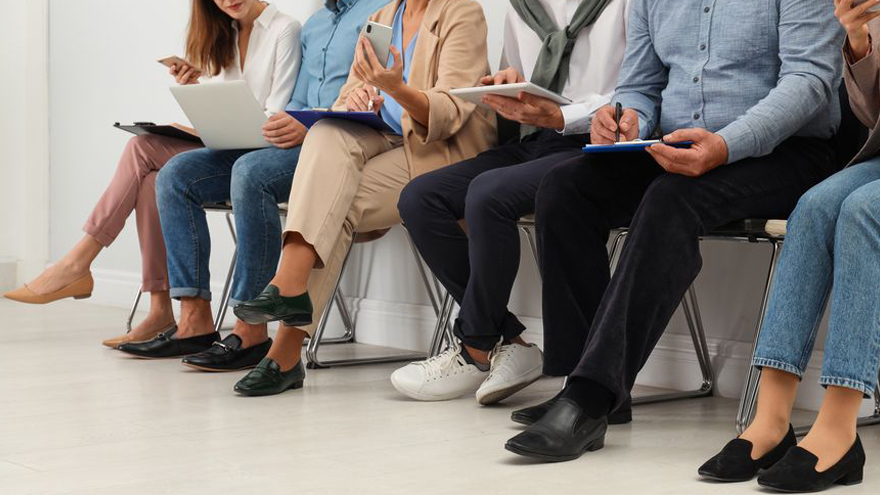 Faced with the same working conditions, most prefer to apply in the public sector

Finally the last poll shows a new widening of the public-private gap, yielding a preference of 62% over 34% respectively. This means that “the national State continues to be the sector chosen by Argentines to work” in the evaluation of the investigation.

One aspect to consider is that the upward trend in public occupations is common to all social sectors. Although the preference is greater in the lower segments (68% to 30%), in the sectors with a better socioeconomic level there is also an election consolidated by the state level (52% to 43%). The same propensity occurs with the different age ranges, being higher at a younger age. In young people (18 to 29) the most pronounced mark is exhibited with a predilection in favor of public work of 66% to 29%. 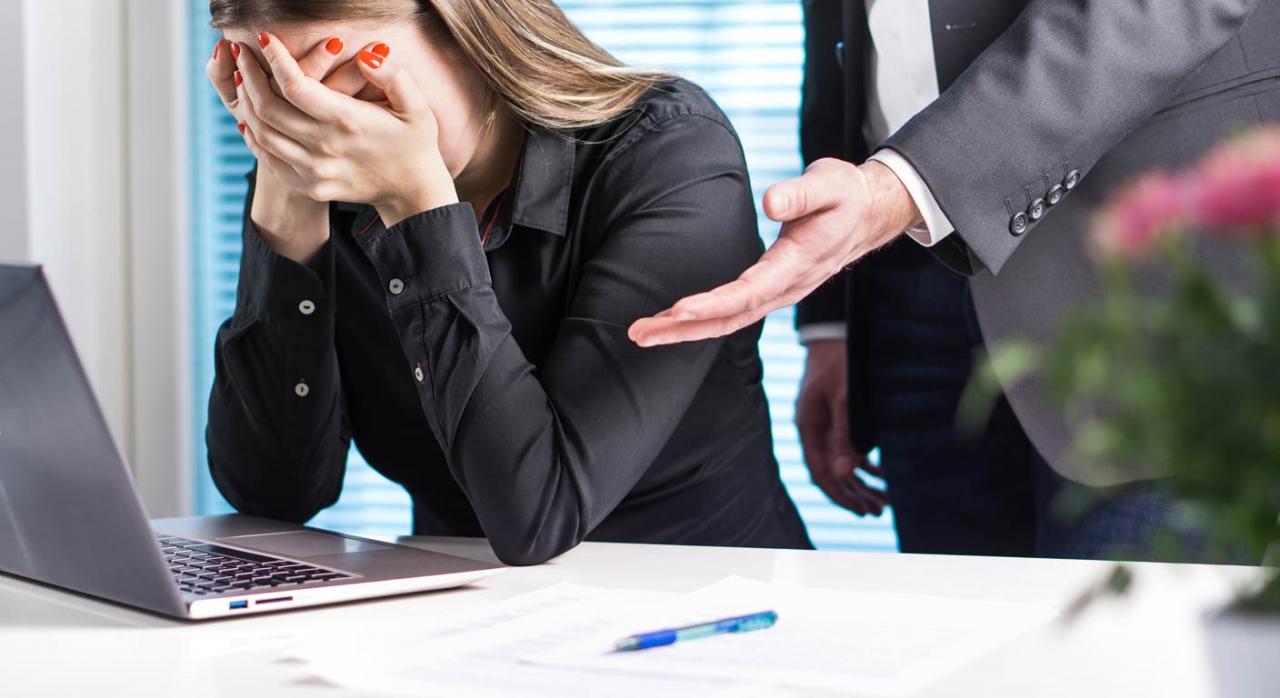 Those consulted value the stability of public employment over private

The phenomenon is partly explained by analyze in which area there is greater certainty to keep work, beyond the crises that may occur. This is how the respondents consider it, mentioning “stability as one of the main qualities of public employment in the face of the uncertainty generated by private employment in terms of guaranteeing job permanence. In it there is greater protection for people,” says the study.

Regarding the favorable aspects for the private orbit, the greater possibility of progress and greater opportunities stand out. “The arguments show that effort and efficiency are better evaluated in private employment than in public employment,” the report states.