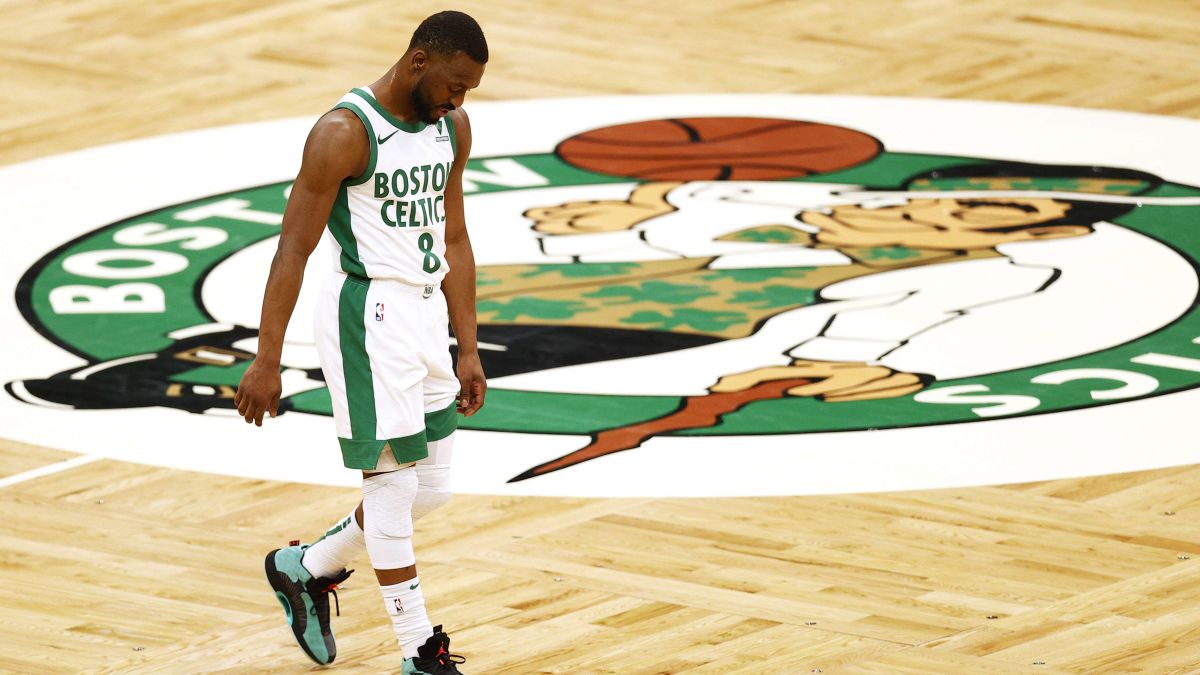 The Celtics are immersed in a stage of changes. Condemned to thinking corner following the elimination of the Nets in the first round, the green franchise is experiencing a gargantuan crisis, with only one ring (2008) in the last 35 years after having added 16 in his first 40. The bad season, with a play-in that nobody wanted to play and to which they have been doomed after being favorites to the title at the beginning of the course. Danny Ainge’s mismanagement and Brad Stevens’ worn narrative heralded changes, some of which have already occurred: the coach has refused to return to Butler University and leaves the benches to go up to the offices, where he will replace Ainge himself. The manager, for his part, is retiring, who knows if from the NBA, after an amazing legacy and as one of the most important basketball characters in the history of the franchise.

Stevens thus arrives at the offices with a lot to do, among other things, to build a team around Jayson Tatum that dreams of the ring again, something they have a stake for after playing three conference finals in the last eight years. For that, he will have to end Ainge’s conservatism and make structural changes (in addition to looking for a coach, of course), that invite optimism. The string of untouchables has become very large in recent times and some pieces have to be sacrificed to make a competitive group work that has come face to face with reality in a year marked by injuries and the coronavirus, but also by the absence of a dominant pivot that the squad lacks since the departure of Al Horford, and a forward who can defend indoors and has a good three-shot (Aaron Gordon’s dream faded, like so many others, in the winter market).

One of those changes could happen through the base position. Kemba Walker has been a pivotal player in Stevens’ scheme since he came to the franchise in 2019, but his game has suffered in Boston. As the star of the Hornets, Kemba was used to running the show and creating his own shots, but in their new adventure, Tatum and Jaylen Brown have been in charge of raising the ball, which has caused the point guard to stop developing his powerful penetrations and his good reading of the ball. pick and roll, and was left in a man who spent a lot of time behind the line of three and who had to develop a catch and shoot with which he is not too comfortable. His shooting problems have been a constant (42% this last season with more than 8 attempts per night) and his difficulties in attack did not translate into a fierce defense, which always took a Marcus Smart much loved by green fans to another level.

In addition, and as the journalist Farbod Esnaashari has revealed in Bleacher Report, Ainge’s intention was to transfer Kemba for Jrue Holiday after the bubble, something that the base did not like at all and that hurt his relationship with the manager. The point guard, not comfortable being transfer meat, has reached an agreement with the franchise and both parties are looking for a friendly way out. At 31, Kemba looks for a new opportunity to look for the ring, while the Celtics would save the 36 million that the player has insured for the next season. For now, the rumors about the green team are beginning, who has always been a candidate to be the protagonist of many transfers in recent years, but it has always stayed with the honey on the lips. Brad Stevens’ goal will be to change that dynamic. And that of the franchise as a whole, Sure.