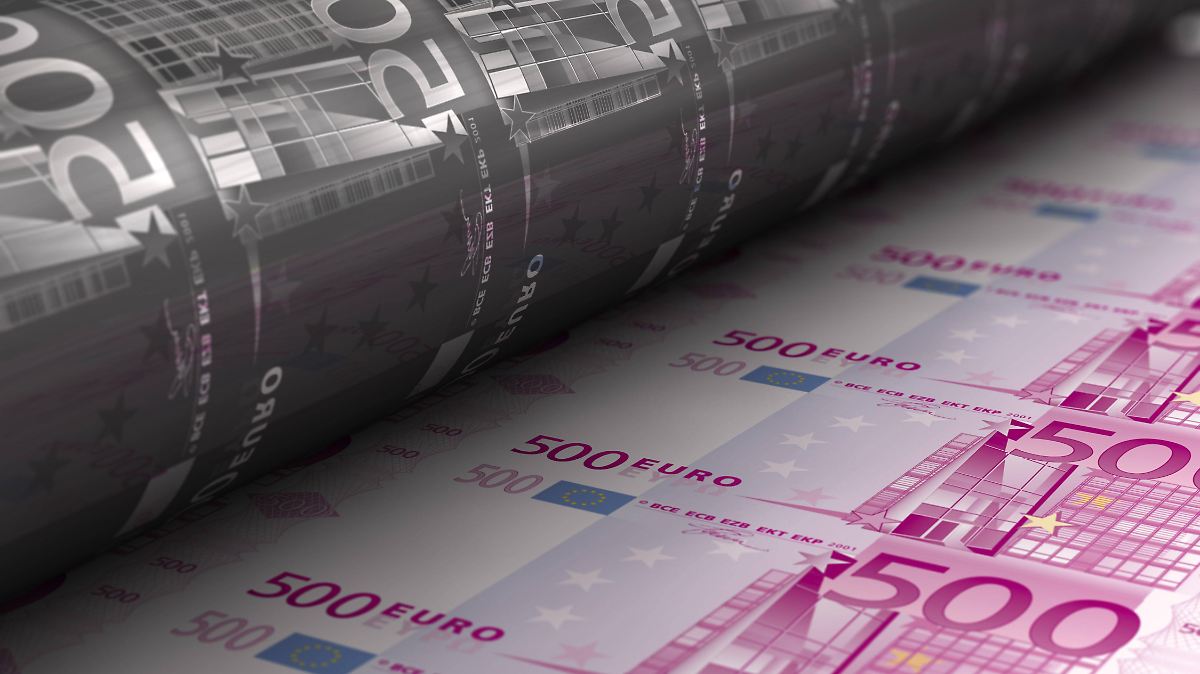 Are the prices falling again soon?

Deflation is the real danger

Are we threatened by persistent high inflation after the Corona crisis or are rising prices just a temporary phenomenon? Some experts even predict an impending deflation – with dangerous consequences for the economy.

Inflation is back – and it scares many. In Germany, consumer prices rose year-on-year in May more than they have been in more than ten years, and not much less in June. The Bundesbank expects an inflation rate of possibly more than four percent by the end of this year. In the USA, the rise in consumer prices has already clearly exceeded the threshold of more than five percent.

Prices stagnated for years and at times even fell at the beginning of the 2020 pandemic. In a very short time this situation has completely changed. After the crisis, the demand for many products, raw materials and energy sources picks up, meanwhile the supply is in some cases severely restricted due to interrupted supply chains. As a result, prices skyrocket. In Germany, the new CO2 tax and the VAT, which has been payable in full since the beginning of the year, are also adding special effects.

This sudden spike is causing concern. Savers and investors fear that their assets will lose value massively if the inflation rate remains high in the medium term. At the same time, the central banks might have to tighten their ultra-loose monetary policy and withdraw liquidity from the economy and the financial market. Not only would that be bad for the stock market, it would make it more difficult for all companies to raise capital.

But while some experts, such as the former chief economist of the International Monetary Fund, urgently warn against waking the “monster” inflation, others assume that the causes of the current price increases are special effects with a short lifespan. For example, the Bundesbank predicts a further rise in inflation this year, but it will then fall back to below two percent. Still other experts point out that the real threat to the economy is not inflation, which has recently been discussed so much, but – on the contrary – dangerous deflation. Some of their arguments in a nutshell:

The fear of inflation, coupled with spectacular images of people pushing wheelbarrows full of worthless money, is firmly entrenched in people’s minds. Except for the extreme case of such hyperinflation, even a small amount of deflation is seen as more damaging to the economy. The expectation of falling prices not only inhibits consumption, but also investment and the willingness to increase wages, for example. The entire economic cycle threatens to stall. At the same time, as income falls, the value of debt increases. The burden on private and public debtors continues to increase.