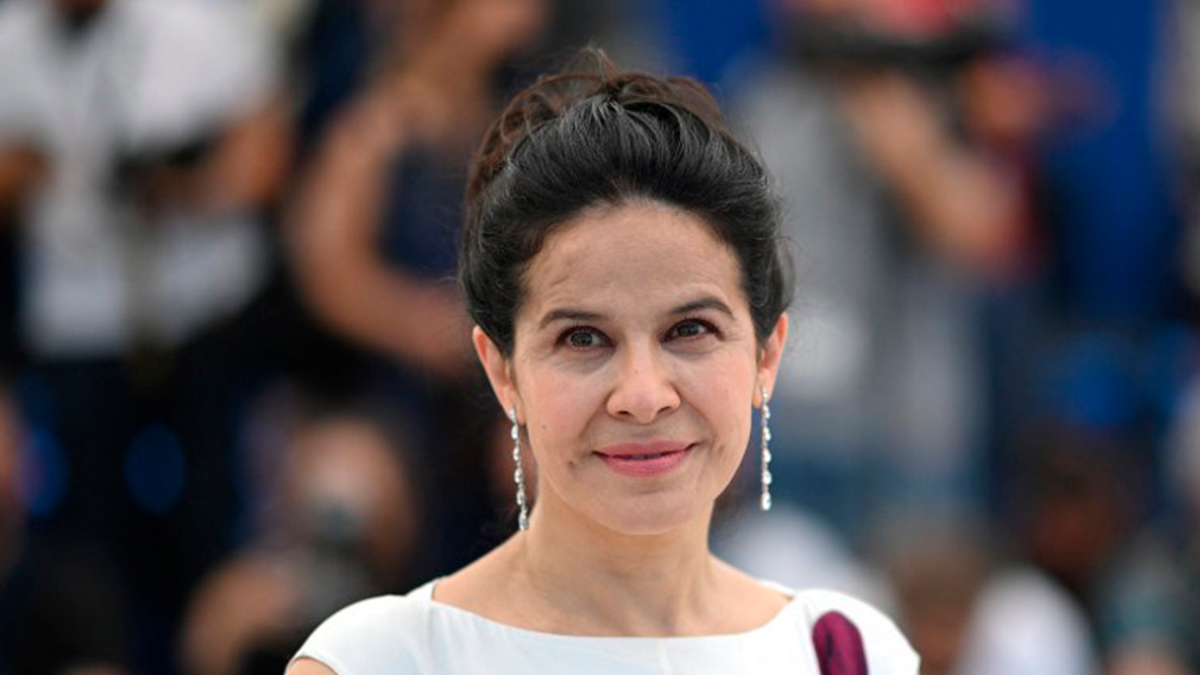 Arcelia Ramírez received an 8-minute ovation at the Cannes Film Festival after the screening of the film “La Civil”. With a lump in her throat, a lot of emotion and the pride of having her daughters with her, she enjoyed this moment which she considers one of the most emotional of her life.

“I had not seen the film, I saw it until it was released in Cannes and when it finished I really wanted to cry, but I had to put up with it.”

The Mexican actress Arcelia Ramírez stars in the film “La Civil”, a co-production of Belgium and Romania that reflects the harsh reality of those who have lived closely with the kidnapping of a relative.

“I think people were moved by the story of Cielo, my character, a woman who had to move on after her daughter was taken from her, it is a story that unfortunately many Mexican families can identify with,” stated Arcelia Ramírez .

In an exclusive interview for Unotv.com, the actress confessed how much she would like this film to put the issue of kidnapping on the government tables, so that there can be better results for the victims and their families.

“La Civil is a film that should sensitize us more”

Since the beginning of 2019, the script came into the hands of Arcelia Ramírez, as soon as the actress read it, she was captivated by the story. Due to the pandemic, filming had to be postponed and much of the table work was carried out virtually, especially with the director of the feature film. Teodora Ana Mihaim.

“The director and I made a great dumbbell, she trusted me a lot from the beginning when we did the work in a virtual way, later she came to Mexico and we meet every day for a month to be able to start filming ”, assured Arcelia Ramirez.

The demands were great because the director decided to take practically all the shots in sequence shots (long shots)In addition, Arcelia participated in almost all the scenes.

“It was a very rewarding job but also very emotionally draining”

The script, the director, the photographer, the casting and the entire production team, says Arcelia Ramírez, were fundamental to the extraordinary result of the film.

Who is Arcelia Ramírez?

Arcelia Ramirez is a Mexican actress 53 years old, who has built a solid career in the world of acting, showing his great talent in more than one project in cinema, theater or television.

It has a long 30-year career as an actress and, in addition to being applauded at Cannes, Arcelia Ramirez has been nominated on several occasions to Ariel awards.

In the famous career there are at least 45 movies ,among which stand “Returns are not accepted”, “Veronica”, “Cilantro and parsley”, “Violet perfume” and “The woman of Benjamin”, among several others.

On television he has stood out for performances which have also earned him several recognitions. Recently, Arcelia Ramirez received an award for his character of “Inés Durán”, a woman victim of violence.

“Thank you for entrusting me with this character with whom we make domestic violence visible. Hopefully this country offers women who suffer from it a justice system that defends and protects them ”.