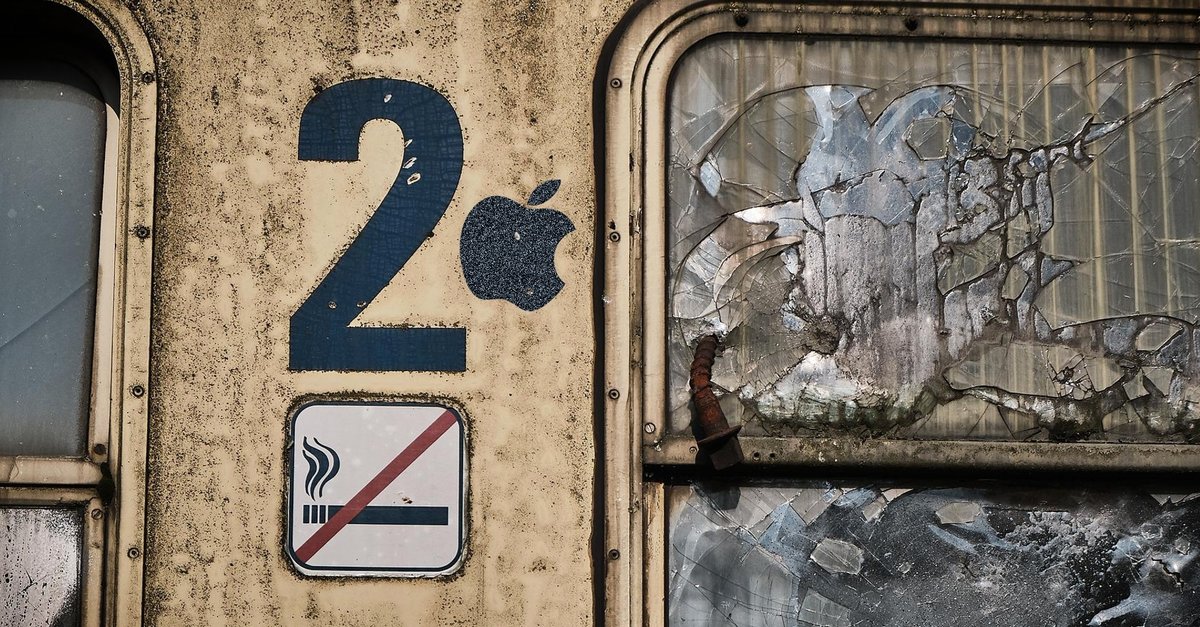 Apple’s new two-tier society: be careful when buying an iPad

My goodness, what a buck Apple shot there. Announces ingenious tablet features with the update to iPadOS 16 and then outclasses countless users. If you buy an iPad now, you really have to be careful. Let’s talk about it in the current issue of the GIGA weekend column.

Just to be clear: I think it’s completely normal if not all older iPads get all the new features of an upcoming system update. That’s how it was, that’s how it is and that’s how it will always be – given. But this time it’s different, it’s about elementary things and a ephemeral nature prescribed by Apple that hasn’t existed before. From now on, all iPad users and buyers will find themselves in a forced two-class society – also a novelty for Apple in this clarity.

Anyone who updates to iPadOS 16 in autumn should be amazed. The new multitasking with Stage Manager (scalable window management), the extended support for external displays (native full screen, etc.) and the scaling mode for the retina display known from the Mac only make it on iPads with an M1 chip by decree. All other Apple tablets are simply too weak. It may be, but Apple’s arguments are not entirely credible and sound, as my colleague Kaan Gürayer explained this week. It has been proven that Stage Manager could also run on weaker iPads, albeit with a rather disappointing result at the moment. Translated this means: Apple does not get it baked.

This is very unfortunate, given the features not just gimmicks, but ultimately elements of the central interface. Something that defines the way it is used and has so far largely resulted in an identical experience for all iPad users. This is now abandoned.

Worse still, this condition is not only temporary, but constant over a long period of time. Currently there are only the iPad Pro and the iPad Air 5 with M1. The current iPad mini, presented in autumn 2021, has to fit. Likewise the iPad of the 9th generation. Even its successor will probably not yet receive an M1, but will first have to be content with the A14 from 2020. If we follow Apple’s previous approach, then the cheapest iPad should not catch up in terms of performance until 2024 at the earliest in order to be able to fulfill the software features announced in 2022.

My thoughts for the weekend: The column wants to provide food for thought and reflect on the week’s “news flood” towards the end. A small selection of previous articles in the column:

Future iPads will also be affected by Apple’s restrictions

For potential buyers this means: If you want to use an iPad as advertised by Apple at WWDC 2022, you have to be careful. The currently cheapest iPad and its upcoming successors are taboo. You should also stay away from the iPad mini. With a bit of luck, it will receive an M1 this year or next. But until now you should rather keep your hands off it.

What else can we generally expect from new systems in 2022 from Apple:

Don’t get me wrong, of course, Apple’s second-class candidates can also be used as tablets without Stage Manager and Co., but you feel deliberately put on the side. Users feel they are missing something. A feeling that is understandable with hardware features, but is met with incomprehension with something that is not haptic such as software.

In my opinion, Apple didn’t do itself a great favor with this and starting in the fall, you will have to weigh up very carefully how you want to handle this problem in marketing. Anyone who aggressively advertises with a new user interface and then has to pass 50 percent of the product range will be massively disappointed and will then have a serious credibility problem.