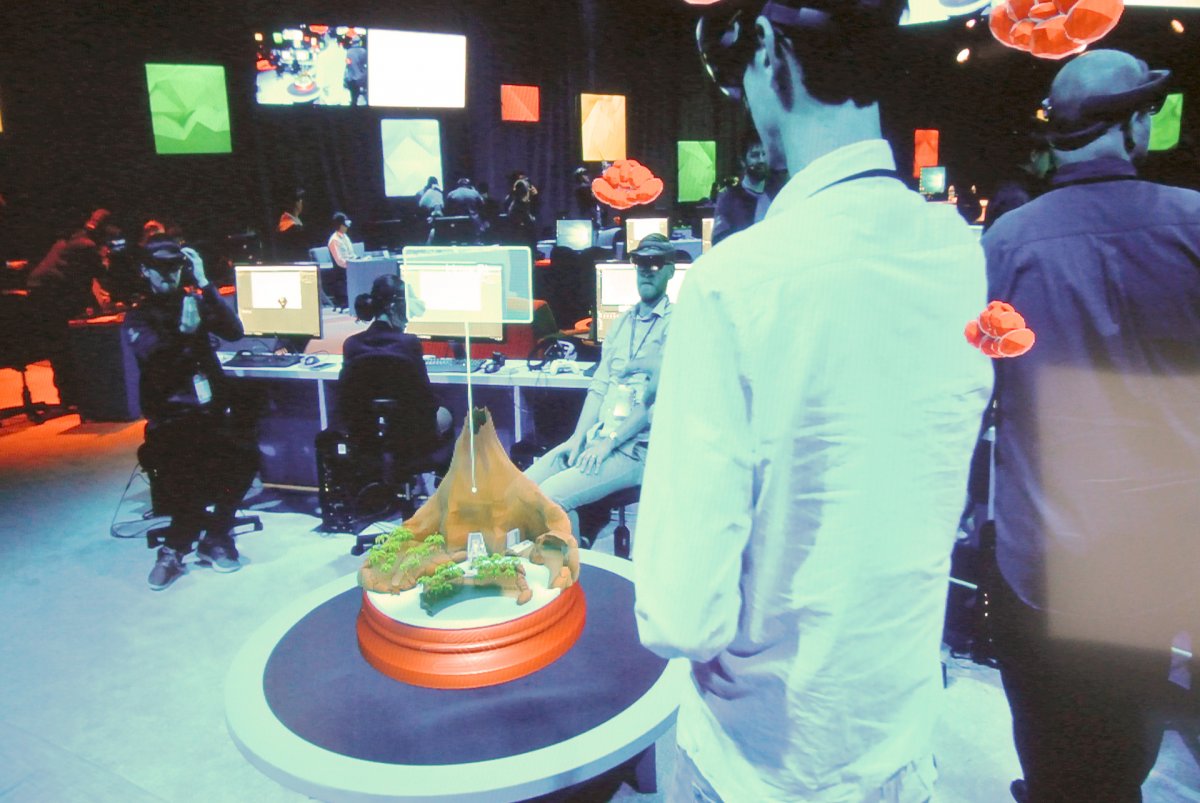 After years of waiting, Apple’s first headset for augmented and virtual reality applications is expected to appear in early 2023. This is the assumption of the well-known analyst Ming-Chi Kuo from the Taiwanese investment company TF International Securities. In a new report to investors, he wrote that the hardware will be presented in January – and also made initial statements about the planned sales figures for Apple’s first mixed reality hardware.

According to Kuo’s information on the Chinese short message service WeChat, sales of over 1.5 million units of the first device variant can be expected – although Apple is probably calculating prices of over 2000 US dollars here. For the success-spoiled iPhone manufacturer – it is said to have sold 240 million smartphones in the financial year 2021 alone – this would be a niche product, given that it is the entry into the AR/VR industry, but a respectable success. Apple is said to be planning to proceed step by step: first a headset for developers and early adopters to create an ecosystem, then later cheaper and – in the form of glasses – more compact devices.

Kuo reckons mixed reality could become “the next revolutionary post-iPhone consumer electronics product.” The problem, however, is that customers cannot yet imagine such innovative user experiences. For Apple, the first-generation headset is proof of concept “whether the market demand exists”. It is therefore less about price or sales figures. According to Kuo, if the demand is there, Apple will lower prices in the future and thus boost sales.

See also  75% of the 1,000 most popular Steam games are compatible with the free operating system

Kuo warned of possible delays in his investor report. In fact, Apple is said to have planned the presentation of its headset as early as 2022, but it was then postponed again. There are said to have been problems with heat development and battery life. In addition, according to Kuo, nobody knows how high the demand really is. Accordingly, the first headset for Apple is a kind of test balloon.

Apple is planning various innovative hardware concepts for its headset. A good dozen cameras should be used for hand and head tracking, two 8K OLED displays should be installed and eye tracking should also be included. The hardware should be on the level of an M1 Pro – known from the MacBook Pro. After the first generation, Apple expects the second around two years later. In the long term, the mixed reality technology should fit into real glasses.