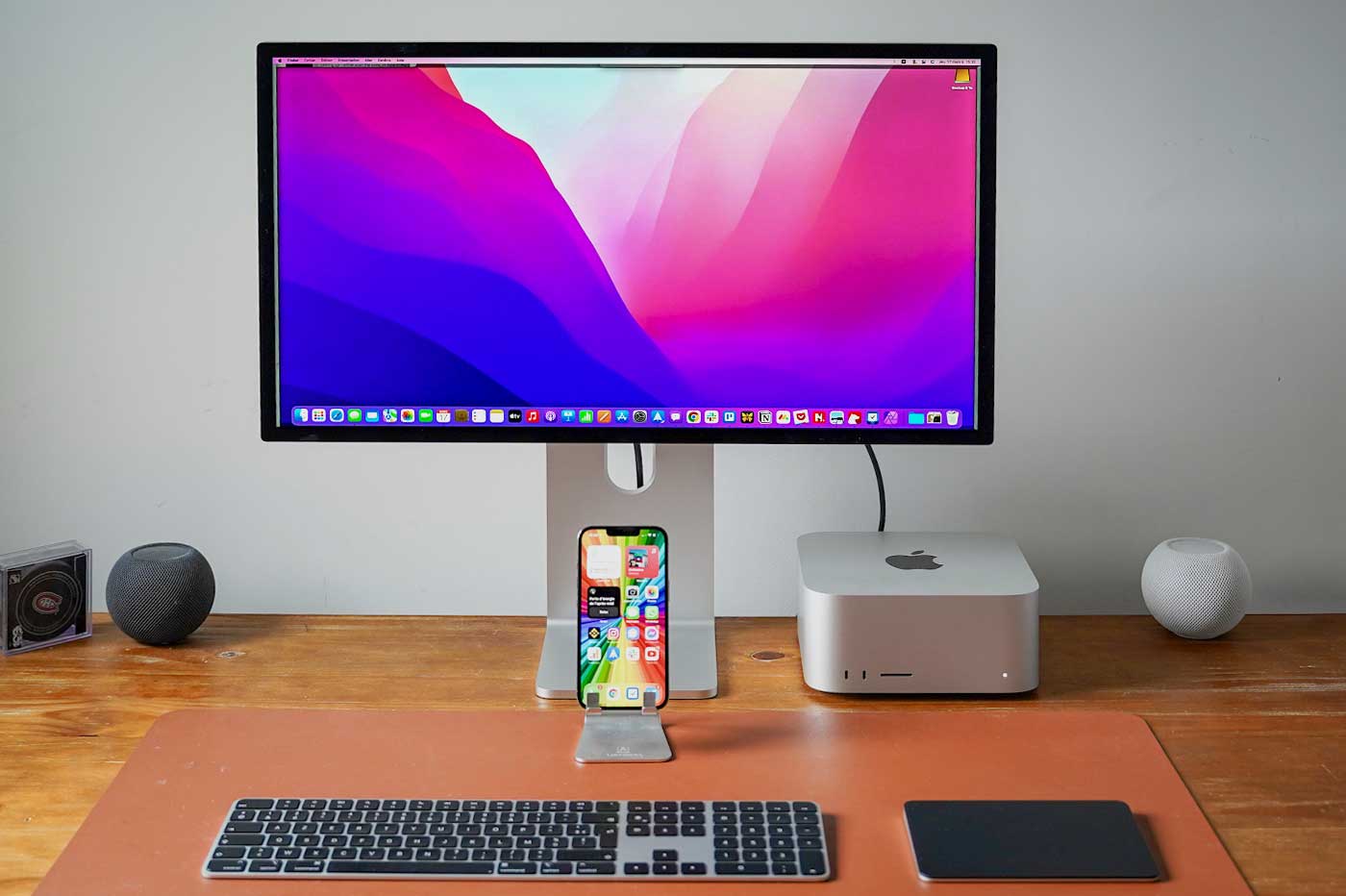 Apple’s transition from Intel processors to Apple Silicon chips designed by its engineers is helping the company boost sales. While the computer market is declining, Mac sales are still on the rise.

This had already been highlighted by IDC data. And today, we also have estimates from Counterpoint Research that confirm the phenomenon (even if the data is naturally different).

According to these estimates, in the first quarter of 2022, computer shipments were down 4.3% year-on-year. But Mac shipments were up 8%, and Apple’s PC market share was 7.1%. For Counterpoint, this increase is attributed to the success of MacBooks equipped with M1 series chips.

At Lenovo, Counterpoint estimates shipments were down 9.5% year-on-year. HP would have seen a drop of 16%. On the other hand, Dell and Asus would have seen their shipments increase, with increases of 1% and 4% respectively.

“Our audits suggest that the PC supply chain has become relatively conservative on the mid-Q1 2022 shipment outlook, largely driven by global inflation and regional disputes, which has brought demand uncertainty. of PCs and muddied the overall momentum of PC shipments to come. Overall PC shipments in 2022 are expected to be lower than our forecast made at the end of 2021”we read in the study.

But the good news is that in the second half of 2022, PC component supply issues should ease.

Apple is about to stock up on new Macs

As part of this transition, the Cupertino company should stock up on new features. According to some sources, at least 9 new Macs are planned for this year.

And moreover, Apple would also prepare the launch of a new generation of chips: the M2. It is possible that Apple will present the M2 chip at the WWDC conference which is scheduled for the month of June.

According to rumors, this M2 chip should notably equip the next MacBook Air which, in addition to a new chip, would benefit from a new design. This one should be quite inspired by the design of the MacBook Pros launched by Apple at the end of 2021 (notch included), while borrowing some elements from the iMac.

But as usual, it is better to remain cautious as long as the information is not yet official.