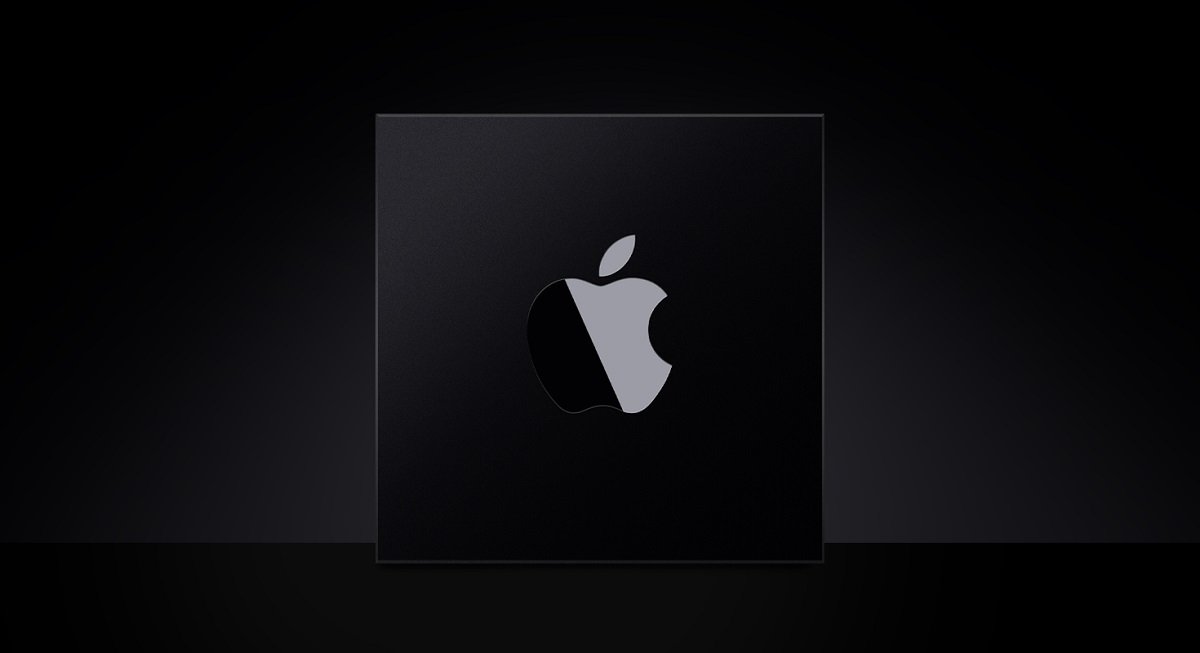 What new Apple silicon SoCs will Apple launch in 2022? What is planned for “A16” (iPhone, iPad) and “M2” (Mac)? Given the ongoing supply chain difficulties in Asia, there are a variety of rumors here. Now a usually unerring analyst has commented on the iPhone manufacturer’s plans – and these are apparently rather cautious.

“A16” rather just marketing?

As Ming-Chi Kuo, Apple specialist from the Taiwanese financial institution TF International Securities, wrote in a longer thread on Twitter over the weekend, both chips could be small upgrades act. A fairly reliable leaker by the name of @ShrimpApplePro had previously commented on the subject. Apple’s “A16”, which is said to only be intended for the Pro models of the “iPhone 14”, is said to have only minor improvements over the current A15 (which in turn remains in “iPhone 14” and “iPhone 14 Max”).

The situation with the Mac is even more nebulous. For the WWDC 2022, the presentation of a new MacBook Air is generally expected, which should also get a new design for the first time in a long time. Here, too, the built-in SoC, which is said to be called “M2”, should have similar technical restrictions as the “A16”. Accordingly, the question arises as to whether Apple should stick with the still current M1 chips.

Alternatively, the “M2” could, like the “A16”, only be a “minor upgrade” compared to the M1 – which in turn fits in with the entry-level model, which the MacBook Air still is. Then again, Apple would have difficulties marketing an upcoming, faster “M2” for new MacBook Pro models – unless the upcoming “M2 Max”, “M2 Pro” and “M2 Ultra” chips change despite the “M2 ” labels in a 3nm process.