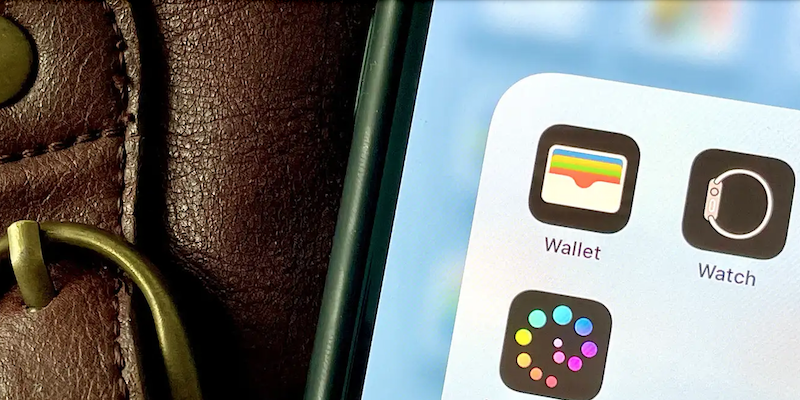 Apple is working on a new Apple Pay Later feature. This is reported by foreign media with reference to anonymous insiders. In particular, the information was retold by Gizmodo and Bloomberg.

We are talking about a buy now, pay later scheme – or simply an installment plan when buying goods and paying for them using Apple Pay. According to insiders, the feature is internally called Apple Pay Later. It will allow the user of the “apple” device to take an installment plan right when paying for the goods – for free, it will be possible to split the whole amount into four equal payments made every two weeks.

It is reported that there will be the possibility of a longer installment plan, but with interest. There will be no interest charges for late payments, and the service itself will be available both online and in stores.

According to the source, an Apple Card will not be required for these installments. However, the user will need to submit an application for approval of this type of loans – it is not yet clear whether this approval will be issued once for the future, or “submitted” and will have to wait with each purchase. Taking into account the information given above, the first option looks more logical.

You will need to provide Apple with a copy of your ID to obtain authorization, but credit history does not appear to be verified. Payments can be managed in the Wallet app.

Immediately after the announcement, Apple Pay Later will operate in the United States – the company has agreed with the Goldman Sachs bank. Whether this function will be launched in the Russian Federation is still unknown. It looks like it will depend on the pliability of Russian banks.