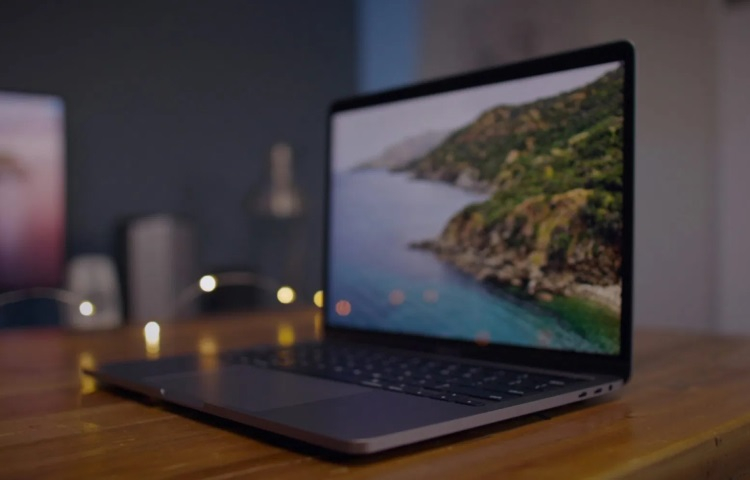 Well-known journalist and tech-insider Mark Gurman of Bloomberg said that Apple will unveil new MacBook Pro laptops with MiniLED displays between September and November. This is in line with a statement by authoritative analyst Ming-Chi Kuo, who said a few weeks ago that Apple will officially unveil the MacBook Pro with new displays in the third quarter.

Mark Gourmet’s message says that “The new MacBooks should have been released earlier, but due to the complexities of the new MiniLED displays, production has been put on hold.”… The MiniLED display, which Apple calls Liquid Retina XDR, is already used in the new 12.9-inch iPad Pro, which is powered by the M1 processor.

The peculiarity of the panel is that thousands of microscopic LED elements are used for backlighting, which provides a better and more contrasting image than when using an LCD display. In addition, the use of MiniLED displays allows you to reduce power consumption, which is an important point when it comes to portable devices. According to Apple, the Liquid Retina XDR display delivers lifelike images with a 1,000,000: 1 contrast ratio and a peak brightness of 1,600 cd / m².

In the new publication, Mark Gurman did not mention the technical specifications of future Apple laptops. Instead, he gave advice on choosing between the MacBook Pro and the MacBook Air. According to the journalist, MacBook Pro is suitable for people who need a high-performance device, for example, for application development or video editing. At the same time, MacBook Air is ideal for interacting with web content, email, and photo editing.