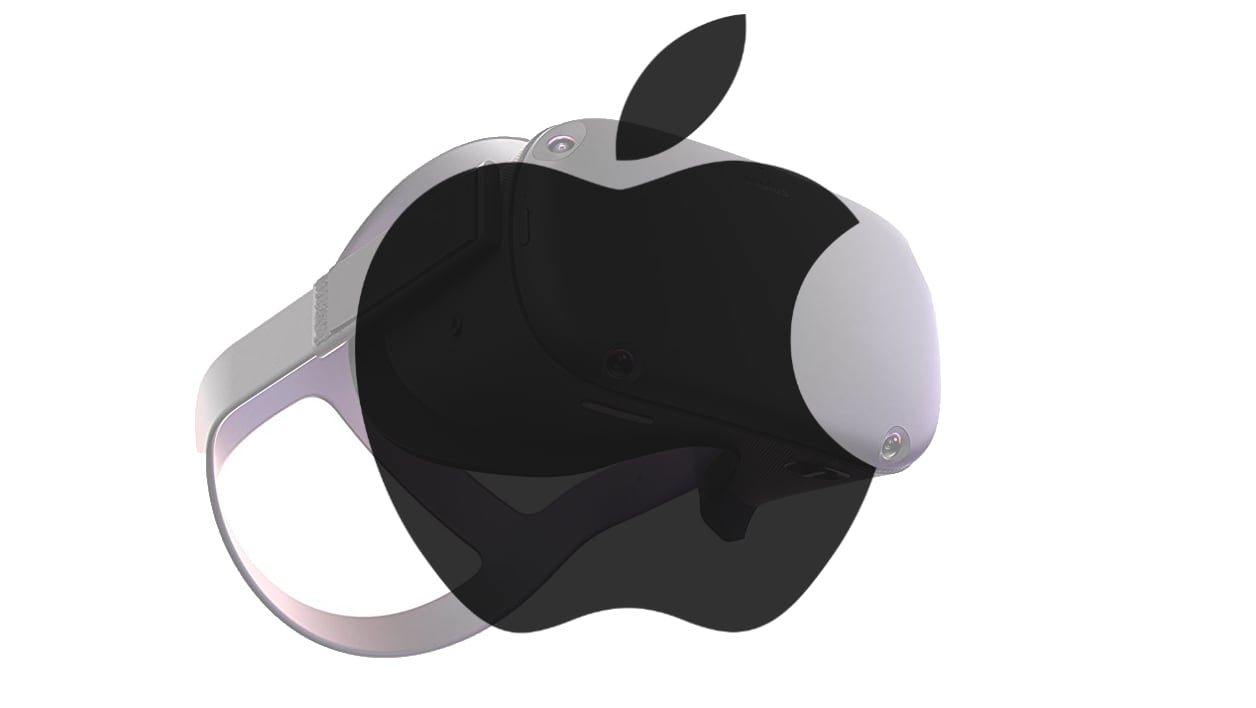 Apple: the RealityOS brand has just been registered by… an unknown company

A new clue is added to recent indiscretions and rumours. Trademarking the name of Apple’s future mixed reality headset OS would mean it could be introduced at WWDC. Its operating system should in any case be talked about during the opening conference.

WWDC is approaching, a perfect time for big software announcements – and sometimes the products that go with them. However, this year, Apple could take advantage of its developer conference to initiate a new movement in its application universe. A few weeks ago, we learned that versions of Apple’s mixed reality headset had been presented to the giant’s management committee, suggesting that the product was about to be finalized and even presented. Today, it is the RealityOS brand, the supposed name of the future operating system for Apple’s MR helmet, which is making headlines.

It cannot be a coincidence that the “realityOS” trademark owned by a company that seemingly doesn’t exist and is specifically for “wearable computer hardware” is being filed around the world on June 8, 2022 https://t.co/myoRbOvgJa + https://t.co/AH97r95EMn pic.twitter.com/uvsiZCj2rR

A registered name… in the manner of Apple

Parker Ortolani, product manager for Vox Media, owner notably of The Vergehas indeed discovered that a hitherto unknown company, Realityo Systems LLC, filed a trademark application for the name realityOS on December 8, 2021, two months before this name appeared in the codes. Apple sources.

The application of the registered trademark must be validated before June 8th… two days after the opening of WWDC, and its famous keynote where the big announcements are linked.

As Parker Ortolani points out, the company does not own any other trademarks, and has not made use of its trademark in other parts of the world at this time. It is therefore quite possible that this company is a way for Apple to guarantee the name of its product without being too obviously linked to it. In any case, this is how it generally proceeds.

A presentation in June, a launch at the end of the year?

Barring an incredible coincidence, and a major subsequent disappointment, WWDC should therefore give pride of place to virtual and mixed reality. The question now is whether Apple will only introduce its OS and keep its headphones for later, in other words, will the hardware be introduced at the same time as the software, even if it is to be released at the end of the year. – it has happened before.

One would tend to say that it seems difficult to envisage a separate introduction, for the simple and good reason that developers need to know and experiment with the hardware to develop their applications – simulation is not everything, especially with a whole new type of product, although some sorrowful minds will still be able to imagine cardboxes where to place the iPhone…

It could therefore be envisaged that, as with the Developer Transition Kit, the Apple Silicon development kit in 2020, which took the form of a Mac mini, Apple would provide, for a fee, a hardware development kit with its realityOS. This would then be the beginning of the introduction of the first new line of products by Apple since the Apple Watch. A historic date in the small world of technology.

WWDC will begin on June 6, and although mostly virtual, Apple has announced that it will offer some “physical” sessions for a handful of developers and students. Sign of a return to normal? Or rather the need to put a new product in the hands of certain developers? We can’t wait to find out.