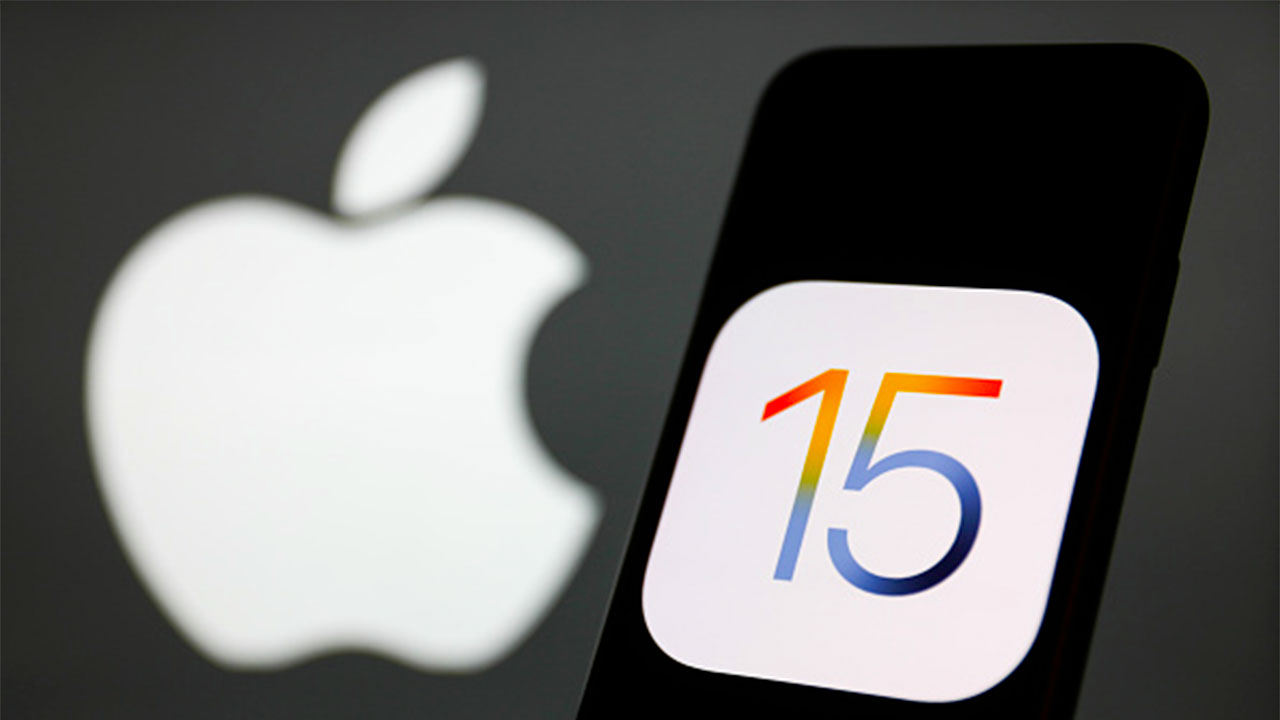 Apple releases a new update affecting iPhones and iPads. A minor update but in fact very important because it solves some problems that had happened to some users regarding CarPlay and also iMessage.What are the updates?Apple releases an incremental update foriPhone running iOS 15.2.1 and for iPad running iPadOS 15.2.1.

Apple therefore releases the update to iOS 15.2.1, minor but important update of iOS 15.2, and also iPadOS 15.2.1 which replaces iPadOS 15.2. What are the news? The update integrates the solution to a problem with Messages where the application could not correctly upload photos sent using an iCloud link. And again with third-party apps for CarPlay that may not respond correctly to inputs. A vulnerability with HomeKit was also addressed.

In this case to update the iPhone (or even the iPad) as usual, as for all operating systems of Applesi you will receive a notification directlyvia OTAon your smartphone. We recommend, if you have not done so, to make a full backup of your data directlywith iTunesorwith iCloud. This will allow you to recover all your information and data in the event of a problem and thus make it easier to restore in case something goes wrong.

To install the new iOS 15.2.1 There will be two paths to take: via OTA or via iPhone or via iTunes by connecting the devices. In the first case, the simplest and most immediate one, just go to your iPhone to update:

At this point the system will check if the update is available, which is clearly affirmative, and the update can be activated by the user. The smartphone will download the entire update and automatically restart the device updating it to the latest version of iOS.

If, on the other hand, you prefer to update from iTunes, just connect the iPhone via cable and once recognized, just go to Summary and then Check Updates. At this point iTunes will ask if you want to update to iOS 15.2.1 and by giving consent it will be possible to update the devices that will restart once everything is finished.