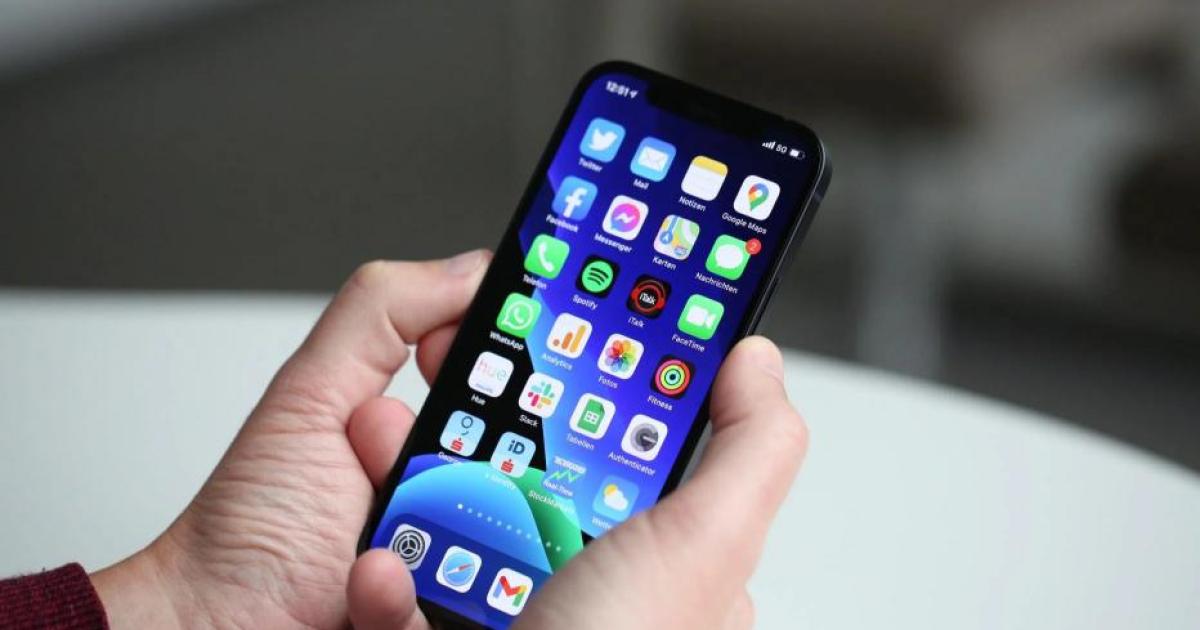 Apple study should show that own apps are unpopular

In-house apps like Apple Music and Apple TV+ aren’t as successful as the competition.

Apples in-house apps, above all Apple Music and Apple TV+ should be significantly less popular than the competition. This was the result of a study financed by Apple itself, which the company has now published (here as a PDF for download).

So will about Netflix on iPhones and iPads in the USA 17 times more common used as Apple TV+. In Germany is said to be the streaming service’s app 35 times used so often, even in the UK 1,291 times so often. In second place is Germany (274 times as often) and Great Britain (325 times as often) AmazonPrime.

at Music streaming is Spotify the most popular app. However, it will only be between 1.6 to 2.3 times as often as Apple Music is used. At maps is Google Maps most represented, also with 1.5 to 2.1 times as frequent use. WhatsApp and Instagram are just a step ahead among the messengers.

Another statistic should also show that game development for iOS only 32 percent accounts for 2nd place behind the development for the PC (58 Percent). However, all gaming sectors (computer, mobile, console, VR and web) were combined into one statistic.

Above all, the statistics show that Apple almost evened out the mobile market Android (31 percent) shares, or even has a slight edge here. The numbers come from the “State of the Games Industry“-Report from 2021at which about 3,000 developers have been asked. Given that teams for PC and console games are often larger and developing games for PC is easier, especially for indie studios, this number should come as no surprise.

allegations of distortion of competition

Overall, individual figures were presented in the study, but there is no general data on how good or bad Apple’s own services actually are. The offers will not be a flop. Apple is investing a lot of money in Apple TV+ in particular and this year was the first streaming service ever to win an Oscar for best film (Coda) insert.

At first glance, it seems unusual for a company like Apple to publish such a supposedly negative result. However, the reason for this is already clear in the introduction to the study. Apple wants to show how important the third-party app store is and how balanced the offering is.

Background are the increasing Criticism from Europe and the USA at large technology companies and the accusation of distortion of competition. For example, Apple is vehemently opposed to an EU regulation according to which other app stores must also be allowed on Apple devices (futurezone reported).