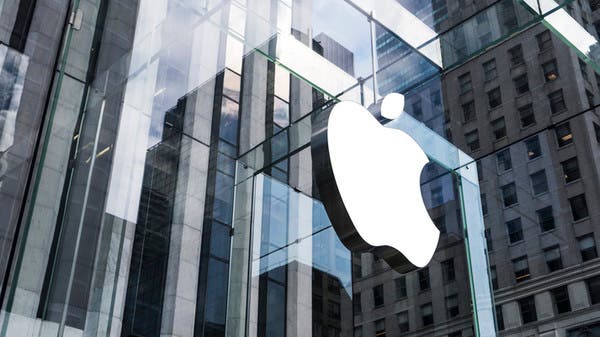 Apple sends an update to solve a serious problem that causes its phones to stop!

Apple has updated the operating system on smartphones to iOS 15.2.1 and iPads to iPadOS 15.2.1 to solve a serious issue in its system related to HomeKit.

The problem is related to the HomeKit protocol, where when a user connects an iPhone or iPad with a home device, the phone or tablet stops working and changes the name of the smart home device to more than 500,000 characters.

Because of the iCloud backup feature, this problem has put users in a state of instability as it causes their phones or tablets to constantly stop.

This problem is faced by users who are working on older versions of iOS as well, which means that they will need to update their phones.