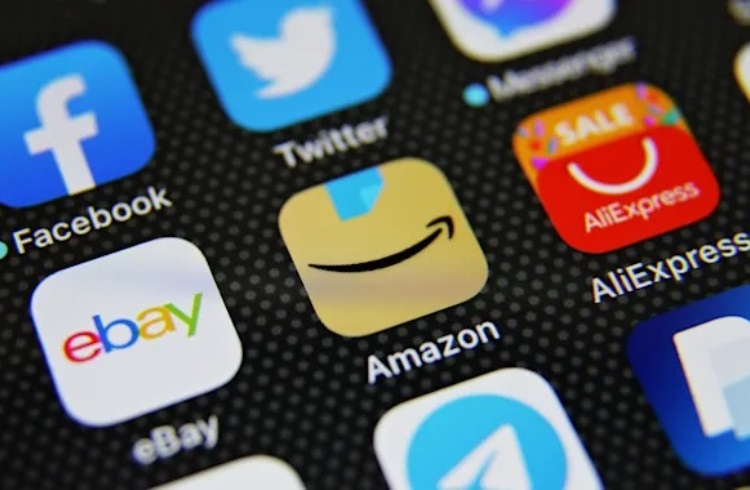 The Fakespot mobile app, which analyzes product reviews on online shopping platforms to identify counterfeit ones, is no longer available for download from the App Store. It was reportedly removed after Amazon filed a complaint with Apple.

The e-commerce giant’s cause for concern is “Misleading information”and the fact that Fakespot creates potential security vulnerabilities and can be used to collect user data. The source notes that Amazon first contacted the application developers directly to resolve the issue peacefully, but they did not take the necessary action.

“Amazon is working hard to create a shopping experience that delights customers and a sales environment that allows brands and sellers to build and grow their businesses. This application provides users with misleading information about our sellers and their products, harms the business of our sellers and creates potential security risks. We appreciate Apple for reviewing this app for App Store compliance. “Amazon said in a statement.

Fakespot CEO Saoud Khalifah admitted to CNBC that his company does collect some user data, but he assured that this information is not being sold to third parties. He also denies Amazon’s claim that Fakespot poses a security risk. “We do not steal user information, we have never done that. They didn’t provide any evidence, and Apple acted on this matter with no evidence of guilt. ”– said Khalifa.

Apple has yet to release an official statement on the reasons for removing Fakespot from its digital content store. Company representatives also refrain from commenting on this issue.