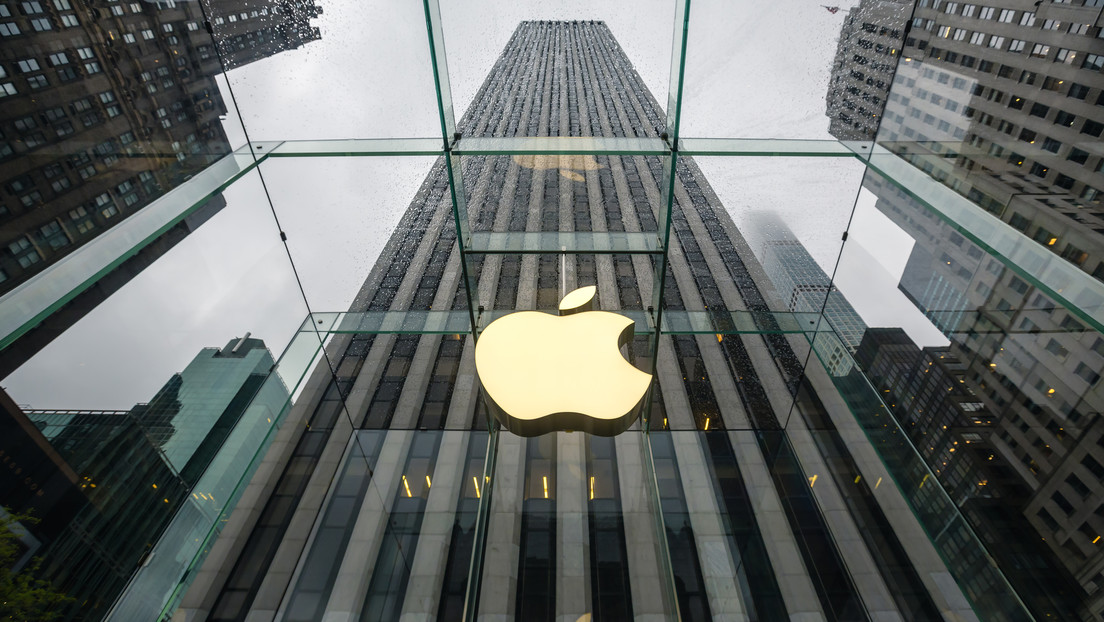 The technology giant reached an agreement with the young woman, whose lawyers had threatened the company with a lawsuit for “invasion of privacy and imposition of emotional distress.”

Apple has paid a student millions of dollars, five years after the company’s repair technicians posted explicit photos and videos she had on her iPhone on Facebook, according to legal documents, The Telegraph reports.

The incident occurred in 2016 at a California repair center run by Pegatron, an official Apple contractor. The 21-year-old student left her phone at the repair service, two of whose employees posted “10 photos of her in various stages of nude and a sex video” from her Facebook account, in such a way that it seemed that she had uploaded them herself. The images were only removed after his friends informed him that they had been posted.

The tech giant reached an agreement with the young woman, whose lawyers had threatened the company with suing her for “invasion of privacy and imposition of emotional distress”. They also warned her of the “negative media publicity” that would accompany a lawsuit. The settlement included a confidentiality provision that prevented him from discussing the case or revealing the size of the payment. The company fired the employees involved in the incident.

The exact size of the compensation under the agreement has not been disclosed, but it was described in the documents as a “multi-million dollar” sum, while the victim’s attorneys had demanded the $ 5 million in negotiations.

Apple often argues that its control over how its devices can be fixed helps protect customer privacy, thereby lobbying against legislation that would make it easier for third parties to repair their electronic devices.

“We take the privacy and security of our customers’ data very seriously and have a number of protocols in place to ensure that data is protected throughout the repair process,” according to an Apple spokesperson. “When we found out about this egregious violation of our policies at one of our vendors in 2016, we took immediate action and since then we have continued to strengthen our vendor protocols, “he added.