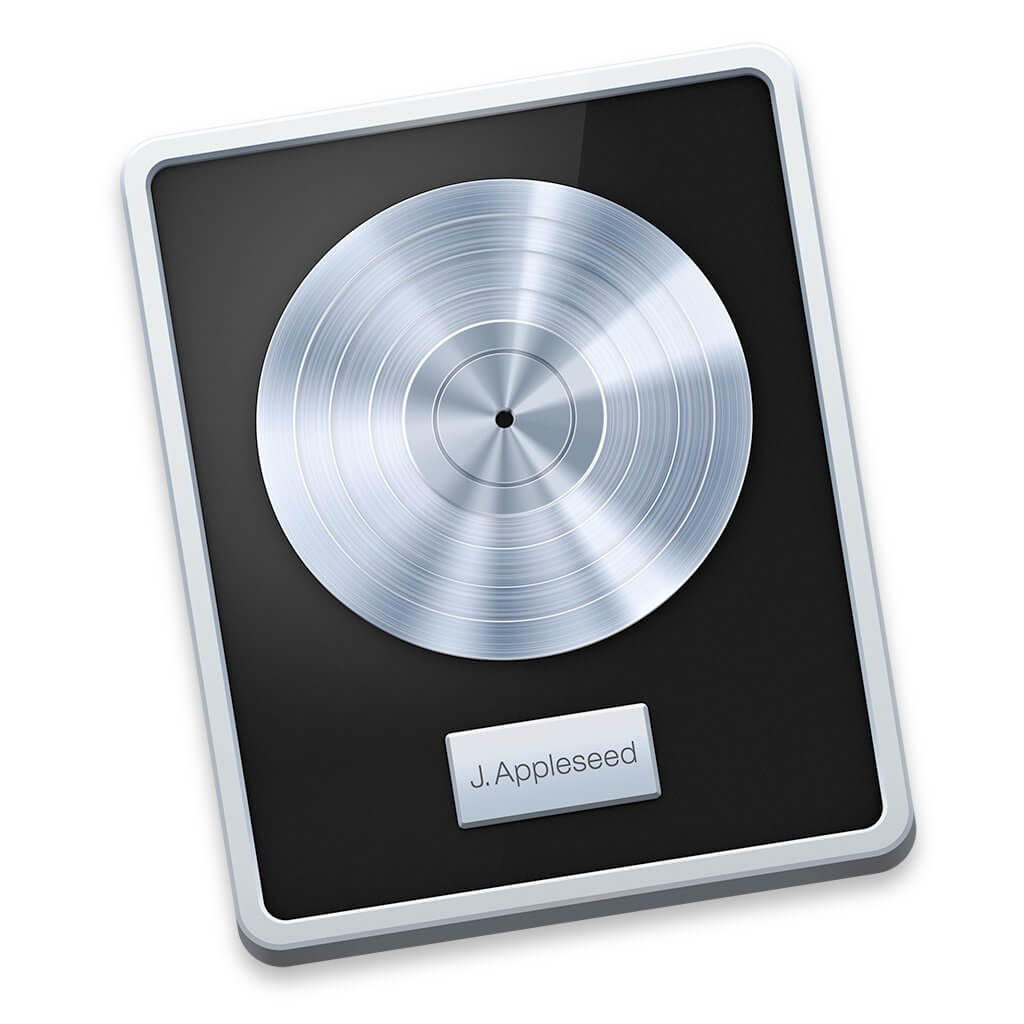 Musicians will soon be able to use Logic Pro to remix their songs with Dolby Atmos. The professional music software from Apple will receive an update later this year, with which you can also create 3D audio for your own music. Apple Music Lossless with Dolby Atmos has been available to all users since yesterday.

Apple will soon enable musicians to easily equip their songs with Dolby Atmos, as recently revealed by Zane Lowe, who has been one of the presenters at Apple’s own radio station for many years, which has been called Apple Music 1 for some time.

In an editorial meeting with Apple’s corporate communications, Zane Lowe said that Apple would equip Logic Pro with options for creating 3D audio.

An update for Logic Pro is slated for later this year

Apple will equip Logic Pro with an immersive tool that allows artists to remix music with 3D audio, according to the Apple Music host. Apple will provide this update to Logic Pro later this year.

It is Apple’s goal that artists can work on their songs from anywhere – whether in the studio, at home or on the go.

Logic Pro is Apple’s professional music production software, it is available for 229.99 euros in the Mac App Store. Later updates are available free of charge to all buyers.

Apple Music Lossless has been available to all Apple Music users since yesterday, and 3D audio with Dolby Atmos was also available for many tracks. In this message we have more information about the system requirements.

READ  Announced the free games on PS Plus for June

Never miss any news! Our app for iOS and Android with a practical push function.