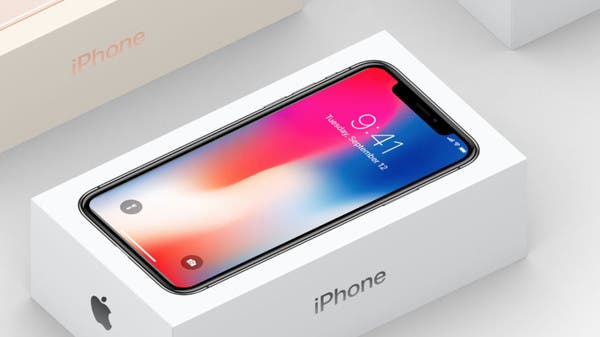 Apple is preparing a surprise in the iPhone 14 .. a completely new technology for the screen

A new report by analyst “Ross Young” revealed details regarding the specifications of the upcoming iPhone 14 Pro phone, indicating a new technology with which Apple will support its next phone.

According to the analyst’s report, Apple may introduce the iPhone 14 Pro phone, with Always-On Display technology for phone screens, by supporting a low 1Hz refresh rate in ProMotion screens.

In his report, Ross Young stated that the ProMotion screens that will be introduced in the upcoming iPhone 14 Pro and iPhone 14 Pro Max phones, will have the ability to drop to a 1Hz refresh rate, which will reduce phone battery consumption, and contribute to a longer charging life.

Last year, Apple introduced the iPhone 13 Pro with ProMotion technology and a 120Hz refresh rate, and this technology was the first time it was launched for iPhone phones.

According to the Apple WD website, this support will improve phone screens in its upcoming releases.