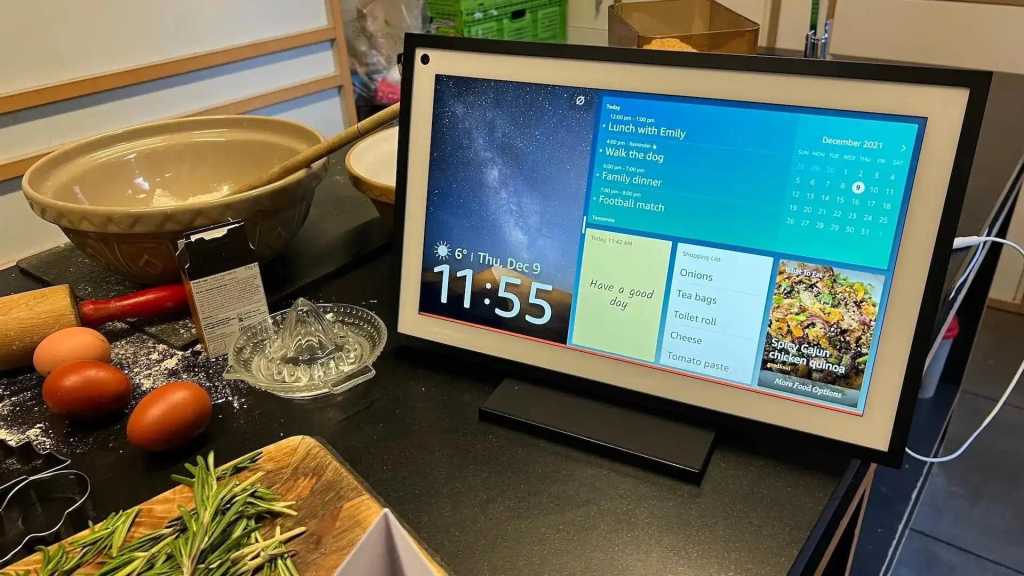 Apple plans to follow this week’s relaunched HomePod with a raft of new smart-home products, according to a new report. These include a specialized iPad for controlling lights and heating, smart displays, and a faster Apple TV set-top box.

Writing for Bloombergleaker-analyst Mark Gurman says Apple hopes to challenge Amazon and Google, which until now have dominated the smart home market with their respective Echo and Nest products. The Cupertino company has had a presence in this market for some time, thanks to the HomePod, Apple TV, and HomeKit ecosystem of third-party products, but has failed to capture a large share. According to Strategy Analytics, the HomePod represents about 13 percent of the smart-speaker market.

The first phase of this strategy will be the launch of a new tablet. Gurman describes this as “essentially a low-end iPad” and says it will be used to control smart-home systems such as heating and lights and for FaceTime video calls. Gurman suggests that Apple will sell a magnetical wall mount for the new display, making it more of a home device than a portable one.

Beyond this, Apple plans to launch a number of larger smart-home displays, according to Gurman, who cites “people with knowledge of the plans.” Details are sparse, but it’s likely that these will be designed to compete with rival products such as the 10-inch Google Nest Hub Max ($229) and 15.6-inch Amazon Echo Show ($249.99), depending on how large Apple decides to go. Like the rest of the smart-home market, smart displays are currently dominated by Google and Amazon, with Facebook and Lenovo battling for the remaining users.

Apple has not yet released a dedicated product for this market, although some iPads have been pressed into service as a somewhat clunky and high-priced substitute. The displays are unlikely to launch until next year at the earliest.

Other than screen size and quality, the key to such products tends to be their smart assistant: Google Assistant and Amazon Alexa are both popular and full-featured, while alternatives such as the Facebook Assistant can be more limited or less intuitive to use. That latter category includes Siri, at least for now, but Apple is understood to be working hard to bring Siri up to a similar standard to Google and Amazon: Gurman says “upcoming changes to Siri” are part of the overall strategy “aimed at turning around Apple’s fortunes.”

Finally, Apple is reportedly working on an update to its Apple TV set-top box product, which in the past has frequently been identified as a potential hub for smart-home devices. Gurman reports that a model with a new chip will launch in early 2024, though it likely still won’t support 8K video streaming.

Furthermore, Apple continues to work on a future edition of the Apple TV-smart speaker combo with a FaceTime camera, but Gurman reports the project has been hit by delays and is no longer likely to launch this year.

David has loved the iPhone since covering the original 2007 launch; later his obsession expanded to include iPad and Apple Watch. He offers advice to owners (and prospective owners) of these devices.