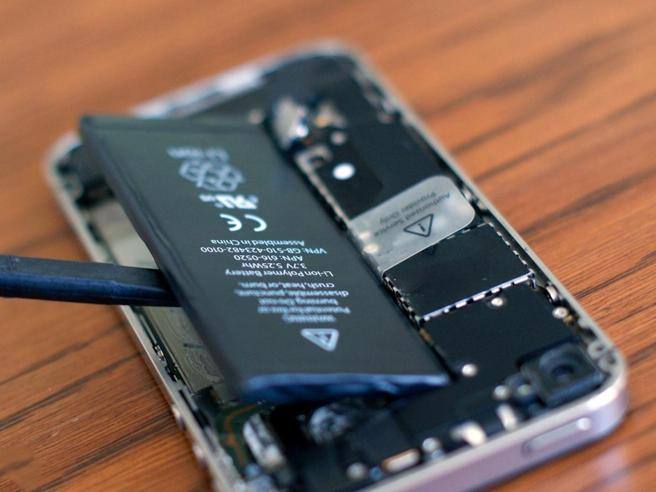 Apple, Batterygate returns, claimed 873 million euros in damages for the slowdown of the iPhone- Corriere.it

In the wake of the 2017 scandal, a British consumer rights activist filed a class action that could affect 25 million customers

A new Batterygate is about to hit Apple with 25 million users who could claim compensation for 873 million euros from the company. At the center of the new lawsuit is Justin Gutmann, a British consumer defense activist who supports a simple and straightforward thesis (but very salty for the company): instead of offering a free replacement, a repair service or compensation for having deliberately slowed down the phones via a software update, Cupertino would have deceived people hiding in updates a tool that actually slowed phones by up to 58%.

To understand this new move we have to go back to 2017. That year in which the Batterygate of the iPhone 6 emerged (today we are at 13), a scandal that saw updating the new iOS operating system will intentionally slow down iPhones older to encourage users to purchase new devices. Apple had admitted the practice by explaining why the lower energy performance was designed to preserve the worn batteries of the old models, to prevent these, now obsolete, from suddenly turning off and, in short, to lengthen their life not to shorten it. In response, the company had launched a battery replacement campaign with 11 million interventions, paid 113 million dollars in various US class actions and had been sentenced in Italy (along with Samsung) to pay 10 million euros.

The cause goes from iPhone 6 to iPhone X

Gutman now wants to replicate the success of US class actions in the United Kingdom by involving different iPhone models, i.e. from the 6 that started the scandal to 6 Plus, 6S, 6S Plus, SE, 7, 7 Plus, 8, 8 Plus and X. If legal action succeeds, Apple would be forced to pay more than 750 million pounds (873 million euros) to the 25 million Brits who had bought those phones. I am taking legal steps to have millions of UK iPhone users receive compensation for the damage suffered by Apple’s behavior. I hope that the success of this lawsuit will lead the companies that dominate the market to review their business models and refrain from this type of conduct.

We have never done – and never will do – anything to intentionally shorten the life of any Apple product or worsen the user experience to push them to buy new models, Apple said in a statement released on Thursday. Our goal has always been to create products that our customers love and making iPhones last as long as possible is an important part of this policy.

See also  Microsoft Singularity or an AI on a planetary scale...