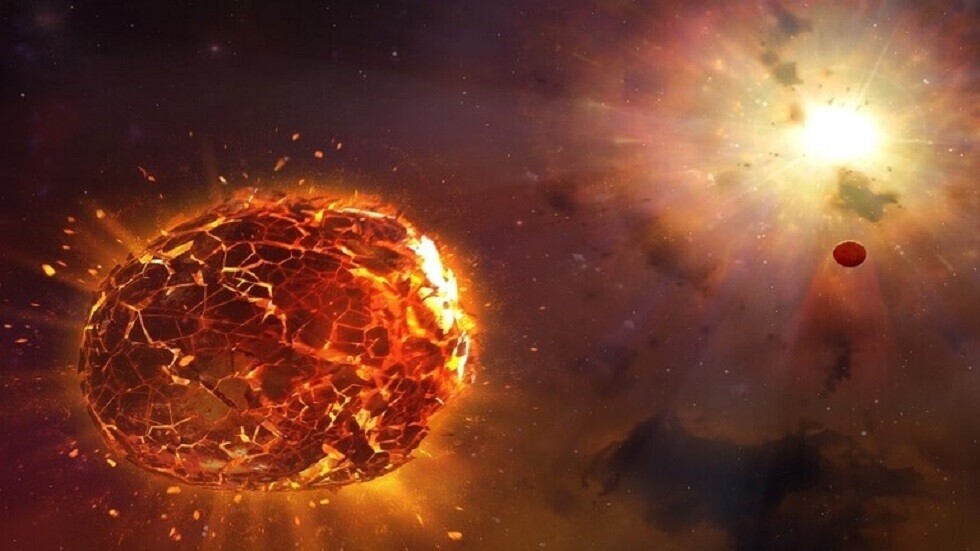 Appears in the sky of Cairo today .. All you need to know about the “Planet of Death”

The sky of Cairo witnesses the appearance of the planet Pluto at exactly nine and five minutes, which is in Latin “the planet of death” or “the planet of the god of death”, in a description adapted from the Greeks.

And the National Institute for Astronomical Research announced that the planet Pluto will reach the position of meeting the sun today, which will make it visible throughout the night and will be fully lit by the sun and brighter.

Dr. Ashraf Tadros, professor of astronomy at the National Institute for Astronomical Research and former head of the Astronomy Department, confirmed that the planet Pluto will be visible between nine and five minutes in the evening and until three and four minutes from dawn on Monday, when it drops to less than 21 degrees above the southwestern horizon.

He noted that in order to be able to observe any astronomical phenomenon, such as the conjunctions of the moon with the stars and planets or the birth of the crescents of the Arab months, it requires a clear air and a sky free of clouds, dust and water vapor.

The astronomy professor added that astronomical phenomena do not have any harm to human health or daily activity on Earth.

There were many options for naming the planet Pluto at the beginning of its discovery at the Lowell Observatory, and among these suggestions was Pluto, and it was a suggestion from a 12-year-old British girl, who was fond of myths.