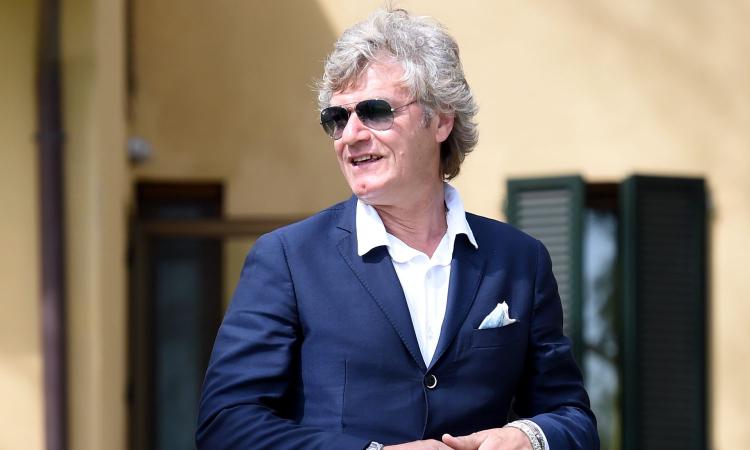 Interviewed by Gazzetta dello Sport the now former executive of the Fiorentina, Giancarlo Antognoni, returned to talk about his far from amicable divorce imposed on him by the purple property.

COMMISSO – “I thought that Rocco Commisso would contact me to explain the reason for this divorce. Instead, absolute silence. He washed his hands. Barone told me that it was Commisso who decided everything. Don’t think I deserved an explanation from part. the President? Don’t you think I deserved some respect? He has more money than me. But having more money doesn’t justify certain behaviors “.

MISTAKES? – “I wanted to ask him? Why do you want to take me out of the first team? What mistakes did I make? Commisso was wrong not to have faith in me. He likes to say that he did it from nothing. I also left home at fifteen. to find my way. And, dear Rocco, I have arrived in my profession on the roof of the world. Do not forget it “.

CHURCH – “Do you remember how many times Commisso said he was deeply disappointed by the fact that Federico Chiesa had gone to Juve without going to say hello to him and his family? He must have repeated it ten, a hundred times. Chiesa made a mistake. But Commisso did too. the same serious mistake with me “.

NEW ROLE – “I had to stand in front of the television to scout young people. Absolutely this project could also interest me. I imagined that in a year I would be able to dedicate myself to young people in Viola Park. But it was clear that it was a non-existent proposal. A few days ago Burdisso to Fiorentina’s social channels he said that in addition to the first team he would also take care of finding young people of value. So what would my role be with the young people? “

FLOP VIOLA – “I do not think I am the first person responsible for the two disastrous years of the Commisso management. Barone and Pradè made the choices. I had no say in the matter. Practically never. I am disappointed in particular by Pradè whom I accompanied in his first approach with Commisso. I acted as his ambassador. Nice gratitude. He and Barone worked in the various purchasing campaigns. I, on the other hand, are always out “.