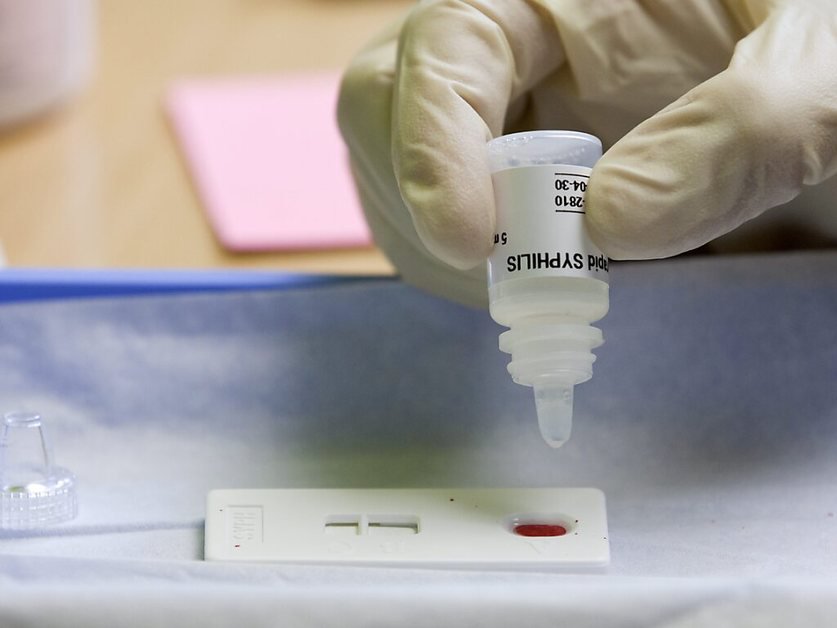 Taking an antibiotic after unprotected sex can drastically reduce the risk of contracting three sexually transmitted diseases (STDs) in high-risk people, a study has found. Infections of these diseases are on the rise.

“This could lead to changing clinical guidelines,” said Steven Deeks, AIDS specialist at the University of California-San Francisco (UCSF), who was not involved in the study.

Taking doxycycline reduced rates of gonorrhea and chlamydia infections among men who have sex with men by more than 60%. It also appeared to be highly effective against syphilis, but there were not enough cases for these latter results to be statistically significant. The drug was so effective that researchers stopped clinical trials sooner than expected.

The publication of this study on Wednesday comes as infection rates for these diseases are on the rise, especially among men who have sex with men, among whom the use of condoms has declined since the generalization of PrEP (prophylaxis pre-exposure), an effective preventive treatment against infection with the AIDS virus, HIV.

A previous clinical trial conducted by French researchers had demonstrated the effectiveness of doxycycline as post-exposure prophylaxis (PEP) against syphilis and chlamydia, but not against gonorrhea.

This new study was conducted among approximately 500 people, mainly men having homosexual relationships, in San Francisco and Seattle. Some were on PrEP treatment for HIV, others were carriers of this virus. Taking the antibiotic reduced the incidence of these STDs by 62% in participants with HIV and by 66% in those taking PrEP.

Side effects were mild and participants generally followed the treatment diligently.