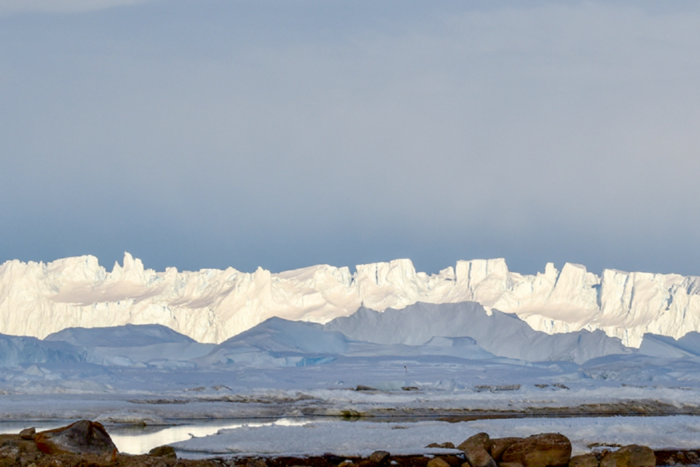 Antarctica, under the ice a lake the size of a city – Terra & Poli

A lake the size of a city hides under the most impressive ice cap in the world, in East Antarctica: called the ‘Snow Eagle’, it is nearly 50 kilometers long, 14 kilometers wide and almost 200 meters deep. In its sediments it may have recorded the entire past history of the ice sheet, revealing useful information to predict its behavior in response to future climate change. The discovery is published in the journal Geology by an international research group led by the University of Texas at Austin.

Identified after three years of investigation thanks to the radar of a polar research aircraft, Lake Snow Eagle hides under more than 3 kilometers of ice, in a deep canyon in the Princess Elizabeth Land region, a few hundred kilometers from the coast.

“This lake is likely to have recorded the entire history of the East Antarctic ice sheet, its inception over 34 million years ago, as well as its growth and evolution through the glacial cycles that have followed since then,” says Don Blankenship, one of the authors of the study. “Our observations also suggest that the ice sheet changed significantly around 10,000 years ago, although we have no idea why.”

Because the lake is relatively close to the coast, the researchers think it may contain information on the role played by the Antarctic Circumpolar Current, a ring of cold water that surrounds the continent, in the formation of the ice cap.