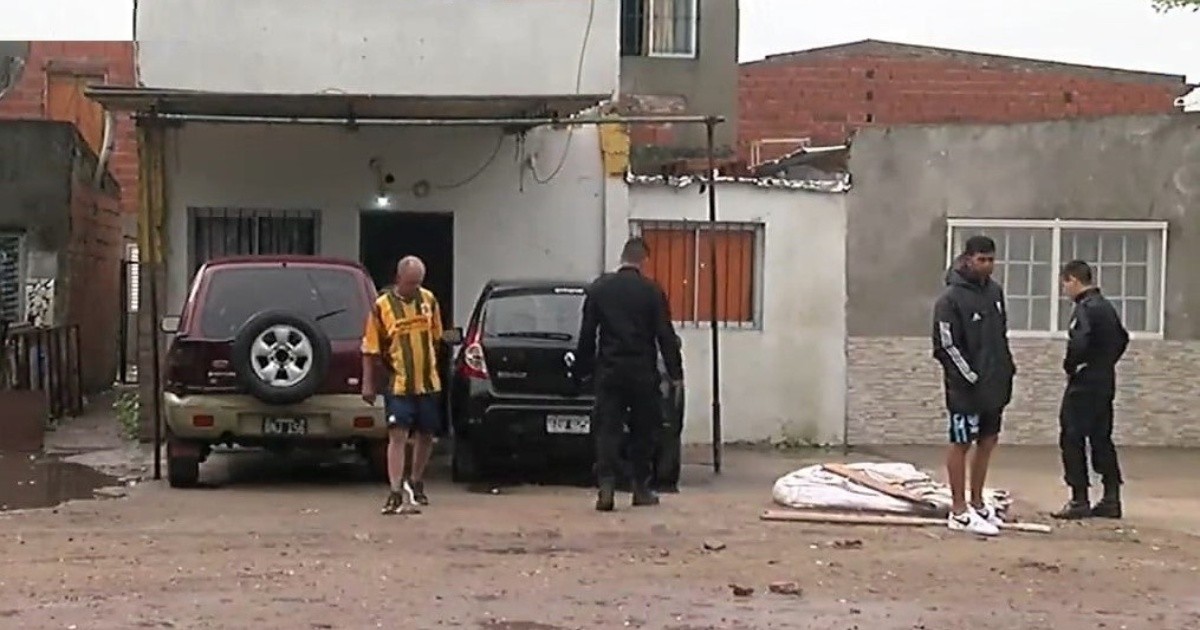 A family from the neighborhood Barns Junction, in the northwestern area of ​​Rosario, suffered this Monday afternoon a extortionate shooting against his house and two vehicles stationed, a modality that does not stop in the city.

The attack was around 15 in Gorriti at 2400, where the shots hit the facade and also damaged two cars that were in the front. There were no people injured.

The woman who owns the house faced the cameras of El Tres not only to relate the difficult moment they lived, since at that time they were inside of the property, but to ensure that they do not have “problems with anyone” and they swear not to know the reasons for the fact.

“We heard shots and we thought they were in the street but when we left, we saw the shots on the wall and in the cars. I do not understand why, we do not have problems with anyone nor do we owe anything to anyone”Said the victim.

She said she was a housewife and her husband a mechanic. “I go out every day to take the boys to school. He works with the father, from Monday to Saturday. That’s why I don’t understand why, ”the woman insisted.

He said that in addition to the shooting, They left a sign with the legend: “We already let you out in the sun a lot, communicate”, with a written phone number.

The family maintained that at the moment they did not try to call and that they will ask for police custody at the risk of repeated threats.