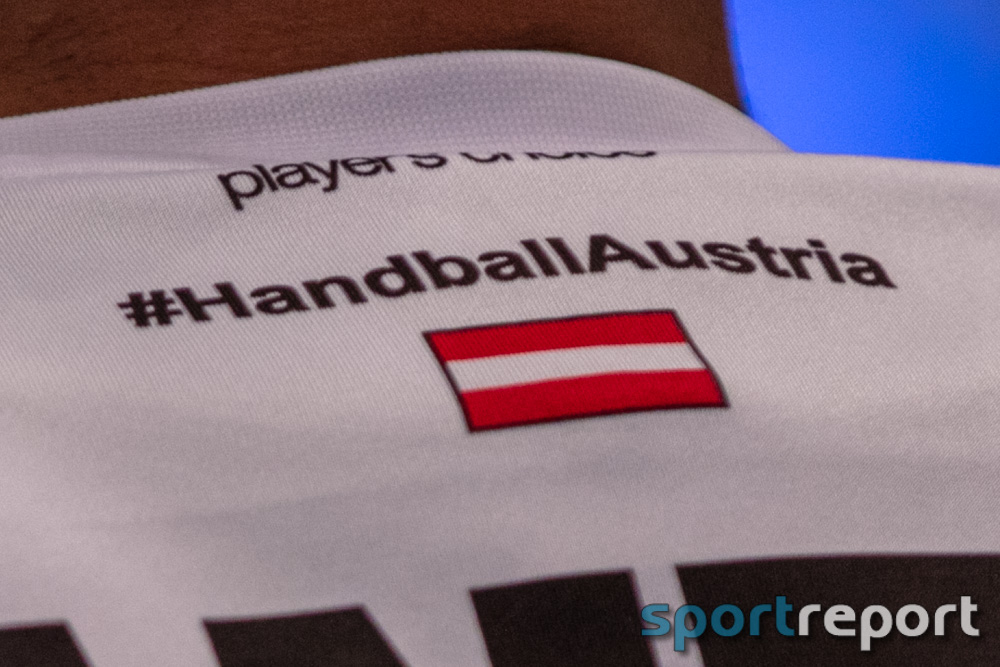 What is special about 2021? Never before have both the women’s and the men’s national team been successful in their respective qualifications in the same year. Petra Blazek & Co. won against Poland after twelve years of absence back on the international stage and qualified for the 2021 World Cup in Spain.

With victories over Estonia and Bosnia-Herzegovina at the end of the EURO qualifying, the men made the fifth major event in a row, the ninth in the last twelve years, perfect.

But one after the other
After two defeats at the beginning of the year against Germany in the EURO qualifying, they went to the World Cup in Egypt, where instead of the USA they suddenly went against Switzerland, ended up in the unpopular President’s Cup and finally finished the World Cup in 26th place.

In March, the follow-up game in the EURO qualifier against Bosnia-Herzegovina followed, which they lost 21:27 in the debut of neo-Austrian Golub Doknic. The EURO 2022 shook, but Aleš Pajovič’s team showed strong nerves, at the end of April with a 31:27 against Estonia they initially gained confidence and with the 27:23 on May 2 they set their ninth participation in a major event (World Cup or EURO) within the last twelve years.

“Nobody takes the last ten minutes from us”
The women’s national team had already cheered Austria beforehand. The World Cup pre-qualifications against Italy and Kosovo were exemplary. In the World Cup play-off it was against Poland, “a team that can beat any opponent, but which we can grab on a good day,” as team boss Herbert Müller noted.

See also  PSG will pay Pochettino 15-20 million euros for early termination of the contract. Coach to leave this week - Football

Played 29:29 at home, they prevailed 29:26 in Poland. After 15:11 lead at the break, they fell behind after changing sides. At no point did any doubts about the success arise, Patricia Kovacs: “Especially the last ten minutes of the game were tight again. We looked at each other and knew that nobody would take those ten minutes away from us. ”No sooner said than done – Austria’s women returned to the international stage after twelve years.

At the 2021 World Cup, Patricia Kovacs took first place in two statistics: Goals & Assists and Assists. After several covid-related failures in the red, white and red camp, including the coaching team, the 25-year-old had to take on a lot of responsibility. In general, they made a promise for the future, played their way into the hearts of the fans with the courageous performances and earned recognition and respect. The World Cup was finished in 16th place and the results were satisfied.

Next goal: EURO 2022
They had to admit defeat against Denmark at the beginning of the qualification for the Women’s EHF EURO 2022, Romania won a draw. This means that the dream of the next major event is living and the self-confidence is rightly high in the red, white and red camp.

The captain is back
Among the men, the headlines belonged to Nikola Bilyk that fall. The national team captain celebrated his comeback in the national team after 653 days in the friendly against the Czech Republic.

Team boss Pajovič can generally draw on the full for the upcoming EURO. In addition to Bilyk, the legionnaires Sebastian Frimmel, Lukas Hutecek, Tobias Wagner and Boris Zivkovic are in top form in the EHF Champions League and European League.