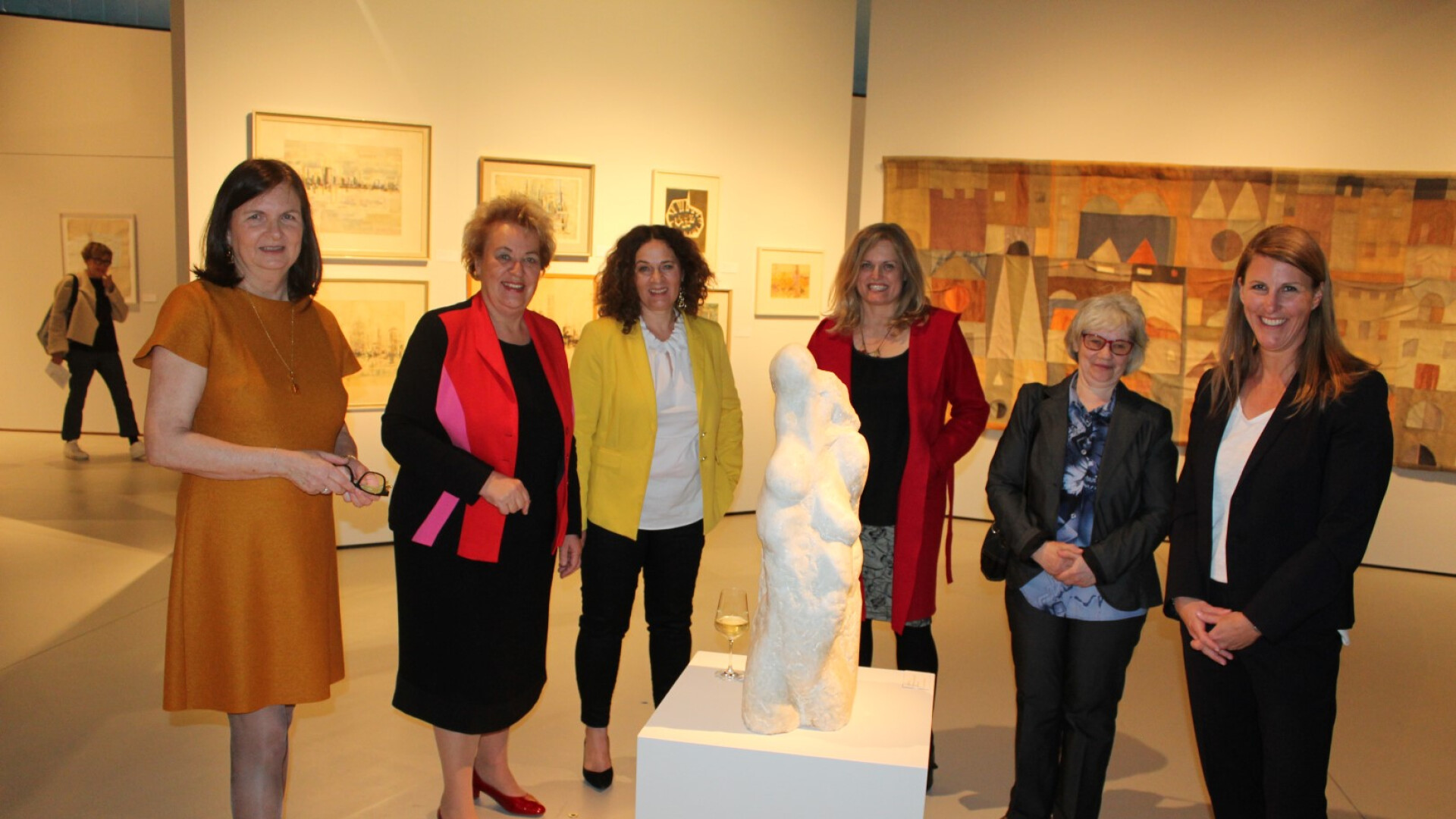 Anniversary show – 50 years: The state gallery is celebrating with lots of art

No sooner has the photo show for the 100th anniversary of Burgenland been taken down and wandered through the regions than the next big birthday is being celebrated in the Landesgalerie in the Eisenstadt cultural center – namely your own: 50 years of the Landesgalerie and ten years at the location in the KUZ was to celebrate. And numerous companions, prominent artists followed the call.

Opened by Verena Dunst, President of the State Parliament, and Barbara Weißeisen-Halwax, Managing Director of Kulturbetriebe, the exhibition, curated by Margit Fröhlich and Petra Werkovits, spans several decades of Burgenland artistic creation, which was traced at the opening in conversation with director Theresia Gabriel.

Looking back on turbulent times

The exhibition on the gallery 50s captures the spirit of optimism of the 1970s in pictures and sculptures, the big names of the scene are represented here. The early days of the State Gallery at Esterházy Palace and the gallery time in the former stables were remembered during the vernissage as well as an initiator who is inextricably linked to the early developments: Feri Zotter, the painter and “visionary”, who not only founded the state gallery, but also launched the artist village of Neumarkt an der Raab together with the state curator at the time, Alfred Schmeller.

Feri Zotter plays a central role in the current exhibition. And Petra Werkovits brought the “Neumarkt spirit” with her as the current director of the artists’ village – on the bus from southern Burgenland, with which a number of people from the region had traveled to the vernissage in Eisenstadt. True to the motto: “Always together!” And that basically fits in well with the Burgenland art scene.