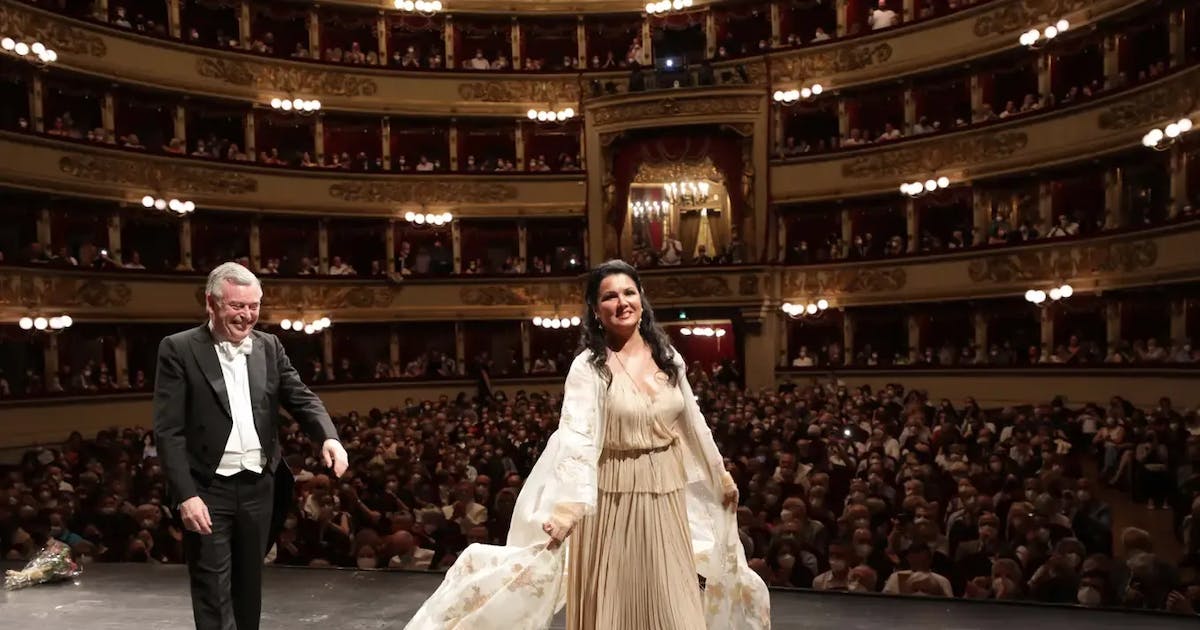 Anna Netrebko makes a comeback. “Despite the standing ovation, it wasn’t a triumph.”

Opera diva Anna Netrebko has only hesitantly distanced herself from the war in Ukraine. Now she is appearing again after a break – on Friday, for example, at La Scala in Milan. Music critic Christian Berzins sat in the audience.

Anna Netrebko is back.

In recent weeks and months, the Russian-Austrian star soprano has had to take a lot of criticism because of the war in Ukraine and her closeness to Russian President Vladimir Putin.

As a result, several major opera houses canceled their performances and the long-standing management parted ways with the artist. At the beginning of March, Anna Netrebko was also replaced by La Scala Milan in the opera “Adriana Lecouvreur” by Francesco Cilea.

Last Friday, the 50-year-old opera diva was back on stage in the northern Italian city for the first time. She opened the sold-out comeback concert with the aria “Io son l’umile ancella” from Cilea’s opera.

Christian Berzins, on Friday Anna Netrebko returned to the big stage – she performed during a recital at La Scala in Milan. How did you experience your concert?

Artistically mixed, but that soon didn’t matter: the international opera fans – German, Swiss, French, Russian and Italian – celebrated their Anna. And she enjoyed it.

Because of the war in Ukraine, the Russian-Austrian opera diva had to take a lot of bad press in the past few weeks and months. Netrebko is a confidante of Russian President Vladimir Putin. How did the audience in Milan, who are known to be quite critical, react to their performance? 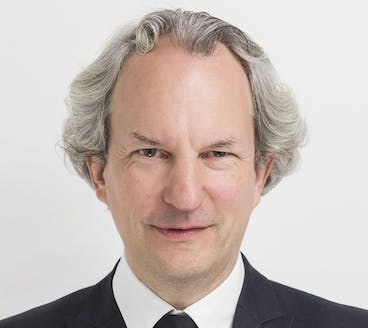 Christian Berzins is an author and music critic for the newspapers of CH Media. At the age of nine he heard his first «Magic Flute» at the Salzburg Festival, and in the years that followed experienced Herbert von Karajan, the conductor of the century, there several times. In 1998 he became a music critic for the “Aargauer Zeitung”, wrote for the “Zeit” and the “Weltwoche”, later he became a culture journalist for the “NZZ am Sonntag”.

The diva was celebrated – everything political was forgotten, was not an issue: there was no such thing as blue and yellow. It was also hardly about the voice, although the people of Milan are otherwise very critical.

At her last performance – on December 7, 2021 at Macbeth – the Milan audience booed.

This time there were “Brava” calls from the start. But despite the standing ovation at the end, it wasn’t a triumph.

That sounds completely different in Milan. Anna Netrebko didn’t sing well enough to infuriate the audience. The bouquet of flowers, which clapped onto the stage like a dead animal after the first song, didn’t help much either.

The opera diva opened her sold-out comeback concert at La Scala with the aria “Io son l’umile ancella” from the opera “Adriana Lecouvreur”. At the beginning of March she had decided not to appear in this opera by Francesco Cilea.

The start of the concert was quite significant. Anna Netrebko loves it pregnant with meaning.

As an experienced music critic, how do you rate their performance?

As I said: through. Anna Netrebko plays too much diva, trusts her brilliant capital, but sang her way through arias and songs that did not cause her any great difficulties.

When we spoke about the 50-year-old singer in mid-April, you said: “It’s going downhill, for sure.”

Yes, if she carries on like this, so be it. She’s already showing weaknesses, with all the Black Sea gold that’s still coming out of her mouth. An Edita Gruberova reinvented herself and her vocal technique at the age of 50.

Anna Netrebko also performed at the Paris Philharmonic in the middle of last week. So has the opera world already forgiven the 50-year-old soprano?

Will other big houses work with Netrebko again soon, after the Met New York, the Zurich Opera House and the KKL Zurich have canceled several performances with her?

The Met probably not so quickly, the others, if they get them, yes.

The opera diva herself said on Friday that she and her husband Yusif Eyvazov would be coming to Regensburg, the Cologne Philharmonic and the Hamburg Elbphilharmonie for concerts this year.

That will no doubt be the case. There were many Germans in La Scala on Friday – also many French and Swiss. They cheered her.

As a child, he dreamed of becoming a pop star. Now his dream has come true: blue News editor Bruno Bötschi went to the recording studio to record a song.