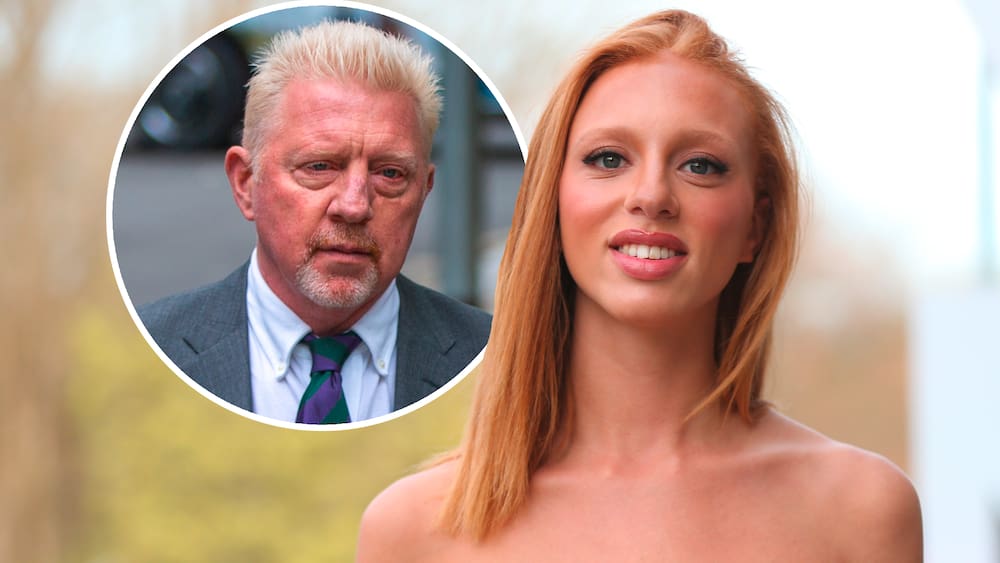 Ermakova was in shock

Boris Becker’s (54) prison sentence runs until October 2024. His daughter Anna Ermakova (22) hopes that the tennis legend will be released sooner.

30 months in prison is the sentence that Boris Becker (54) received at the end of April for delaying bankruptcy. The German tennis legend has been in jail ever since. However, there is hope for an earlier release.

As Paul Vogel, London legal expert and lawyer, explained in the “SportBild”, the six-time Grand Slam champion could be released from prison as early as the end of 2023 with good behavior. Becker’s daughter Anna Ermakova (22) is also hoping for that. In the “Bunte Quarterly” the model says: “I hope he gets out of prison earlier, that he feels safe, stays hopeful and doesn’t give up.”

So far there have been no visits

Her father’s imprisonment was “a shock” for her. The time of the trial and the conviction came at the worst possible time for the art history student: “At that time I had to write a thesis and had exams ahead of me, so it was very difficult to concentrate on them.” She didn’t know how to deal with the events.

Ermakova, who lives in London, has not yet been able to visit the 54-year-old: “Unfortunately, it’s not up to me, because there are different prison protocols.” These would make it difficult to visit someone in the first few months of a prison sentence. However, Boris is sure of the support of her, Becker’s family and his fans. (che)

See also  Another line through GP in Australia: 'Have a number of options to fill this gap'