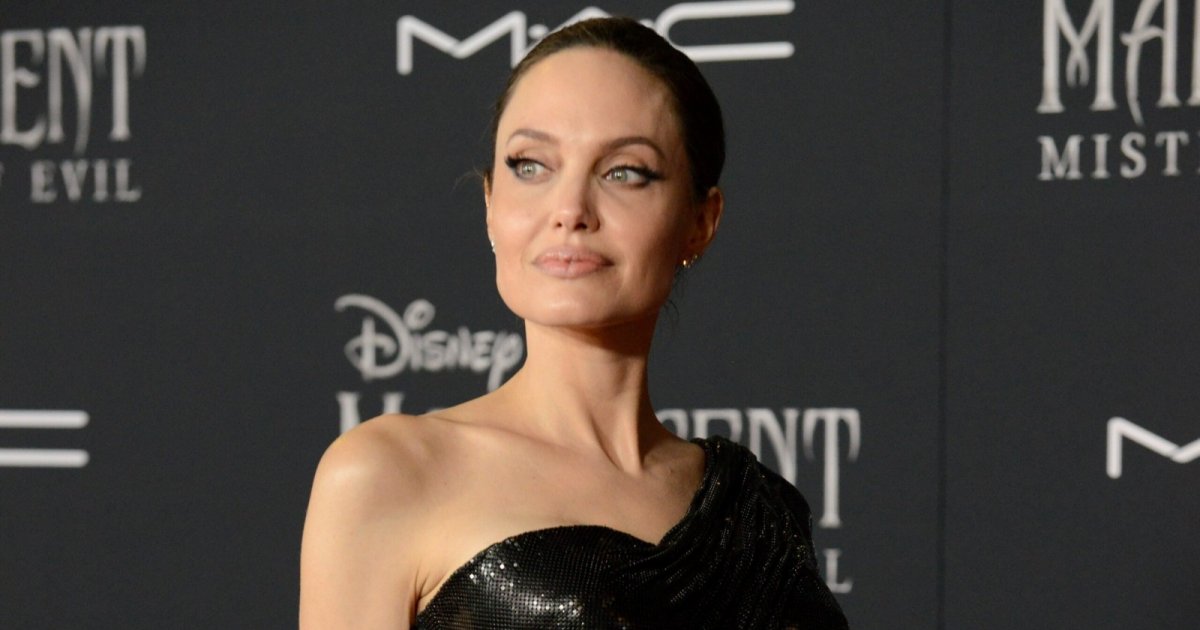 Angelina Jolie celebrated her 46th birthday, along with her six children, at a famous restaurant in Los Angeles, USA.
And the British “Daily Mail” website published pictures showing Angelina, accompanied by her children, celebrating her birthday away from her recent disappointments, represented by her struggle with her ex-husband, the star Brad Pitt, in light of what the courtyards witnessed at the end of last month, over losing her struggle with him in the custody case. .
Angelina appeared in the pictures at the top of her elegance, wearing a distinctive yellow dress, and all her children appeared around her, a sign that proves that she is very happy with them, as she always declares about her desire to stay with them always, to derive strength and determination from them. 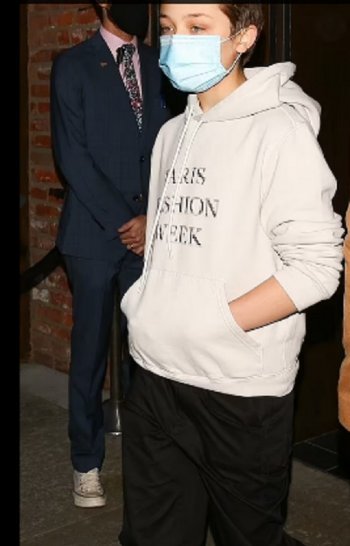 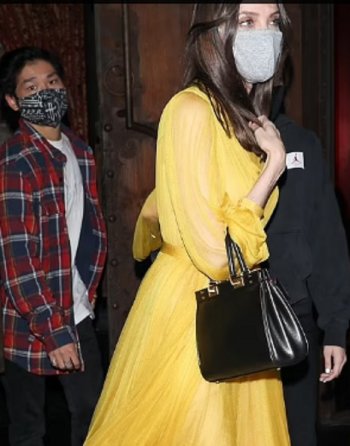 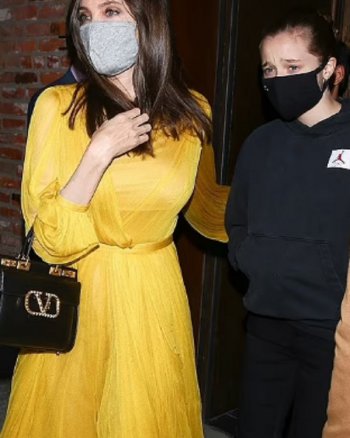 She lost her first tour with Brad Pitt

Brad Pitt won the custody suit over his six children, after the judge considered that the testimony of his ex-wife, Angelina, lacked credibility.
Pitt stated that he is very satisfied with the outcome of the ruling, and is happy to be able to spend more time with his children.
The legal battle between the former spouses lasted 5 years, and Angelina confirmed that she would not surrender to the ruling, after her lawyers assured her that the judge did not listen to the children’s testimony, and this is a violation of state laws, which allow minors between 14 and 17 years, to testify.

Angelina Jolie attacked the California judge responsible for the custody suit for her children, he and Brad Pitt, noting that he refused to allow the children to testify.
She said that the judge in the custody case with her ex-husband, Brad, “refused to hear the minor teenagers” testify about their wishes regarding the “custody fate”, saying that this deprived her of a “fair trial”.
The Associated Press also reported, according to what was published by the British “Daily Mail” website, at the time, that Angelina submitted her documents to the Second Court of Appeals in California, in an attempt to exclude Judge John Oderkerk from ruling in the case. 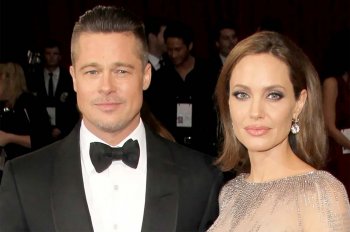