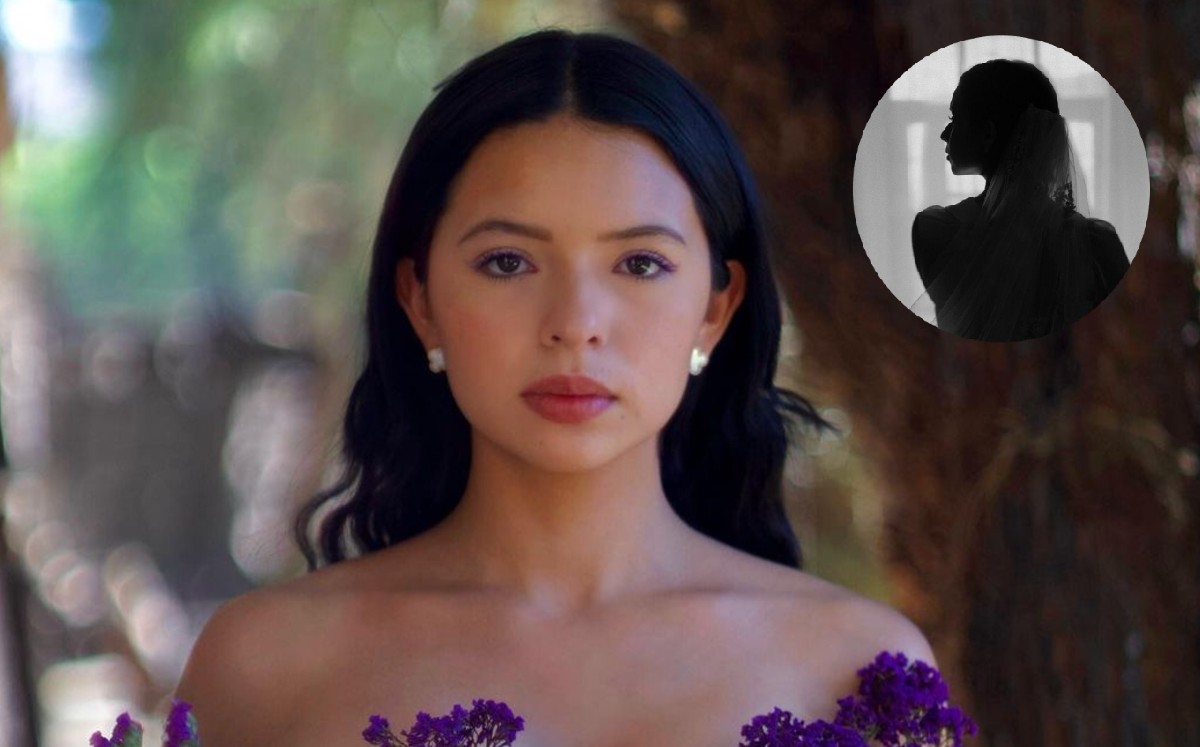 Angela Aguilar He returned to talk about social networks, after the controversy in which he was involved a few weeks ago after his failed interpretation of the Mexican National Anthem during the fight of Saúl The Canelo Alvarez against Joe Saunders, which won him the claims of the public who came to ask for a fine for the daughter of Pepe Aguilar for his stumble.

Now, the interpreter of “Tell me how you want” unleashed rumors about heru next wedding, this after he shared a couple of photographs in which he looks an elegant white wedding dress, but what attracted the most attention was engagement ring that he carries in his left hand.

​It was through her Instagram account that the singer published these black and white photographs. In the first snapshot appear Ángela Aguilar wearing a white long-sleeved dress and with flower embroidery on the part of the skirt, while the waist is hugged with both hands; in one of them you can see the sounded engagement ring.

In the second photo you can see the daughter of Pepe Aguilar standing in front of a window, wearing what appears to be the same dress, plus wearing a wedding veil with embroidery similar to the first image.

Both photos were published this weekend, but the interpreter of “Red Sky” did not add any description in the image, which further raised suspicions.

Are you engaged or will you release a new song?

Of course, the reactions were immediate, and dozens of users began to speculate that Angela Aguilar could be engaged.

“You’re going to get married and it won’t be with me”, “Are you getting married yet?”, “” He got engaged “,” He’s getting married now and he didn’t even invite us“,” And the hand ring? “,” Are you pregnant? “, Were some of the comments left by his followers.

However, some pointed out that it is his next musical release, which could include a new video, since Ángela Aguilar turns 18 years old in October of this year.