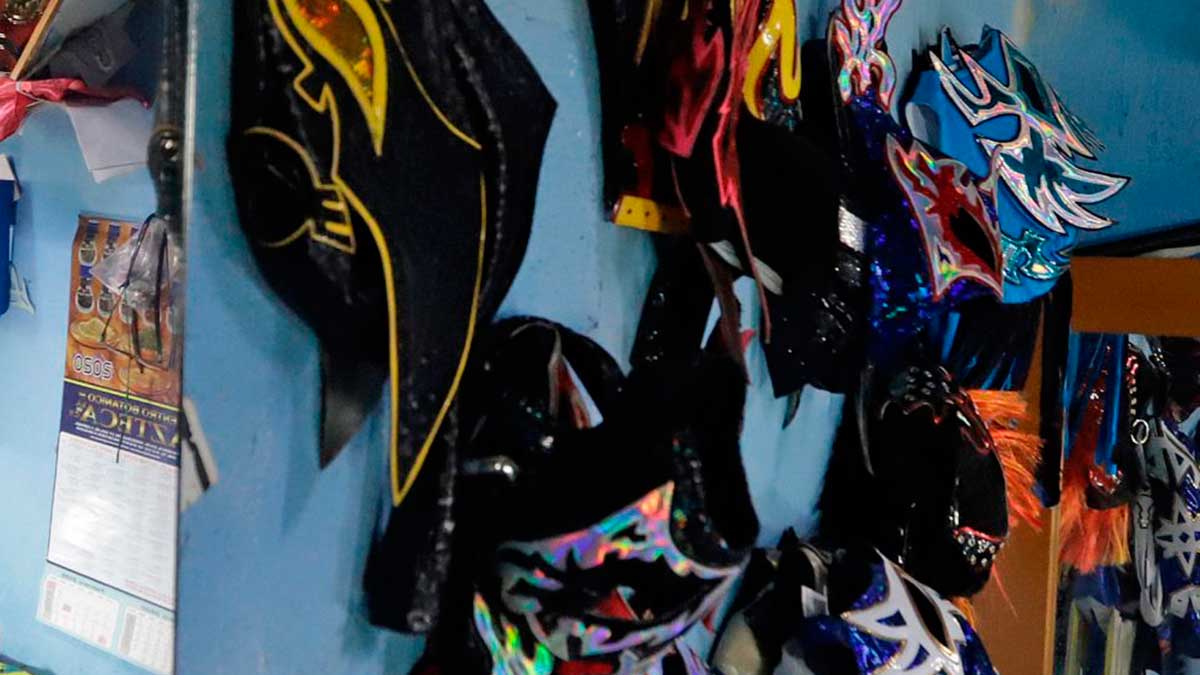 Wrestling is in mourning. Angel or Demon died this Saturday June 5 by Covid-19 complications, which he contracted in mid-May, confirmed his daughter Karla Pérez.

“Good afternoon everyone. Just to inform you, that our beloved Angel or Demon has just passed away. Thank you all for your attention and for your support ”.

After the news was confirmed, the Son of the Saint offered his condolences to family and friends.

“Today, unfortunately, the #LuchaLibreMexicana continues in mourning. “Angel or Demon” passed away. Our condolences to family, colleagues and friends. Rest in peace”.

Angel or Demon announced in May that he had Covid

The same fighter, who was also known as the further, was the one who made it known that he had symptoms, then confirmed that it was coronavirus and later a campaign was carried out to help him with the expenses of the illness.

Despite the great support he had, on May 23, Angel or Demon was admitted al hospital for the discomfort caused by the Sars-Cov 2 virus.

From that moment his daughter, Karla Perez, was the one who released information about his father’s health status through social networks.

Ángel o Demonio was linked to wrestling for more than 30 years. In 1999, Tarzan Boy took the mask from him and, years later, together with Big Memo, León Rojo, Ovett and Perico they formed the concept of Los Porros. Rest in peace.