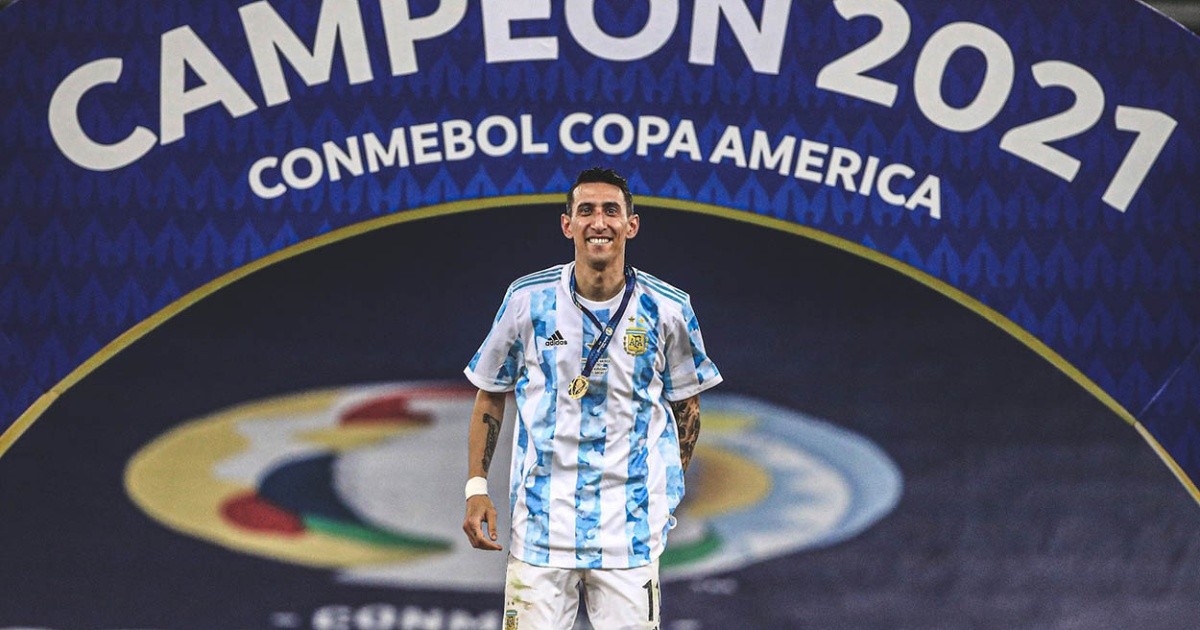 Ángel Di María, about to close with another elite club: the agreement could be finalized in London

Ángel Di María could seal his agreement with Juventus in the next few hours. Rosario is in London and the directors of the Turin team will attend the match between Italy and Argentina next Wednesday.

“The agreement between Di Maria and Juventus advancesalthough it cannot be confirmed yet, but between tomorrow and Wednesday there will be another summit between the representatives of the Argentine striker and the sports director of the black and white club Federico Cherubini,” the newspaper said on Monday. Tuttosport.

Cherubini will arrive in London to attend Wednesday’s match between Argentina and Italy, occasion in which he will pay tribute to defender Giorgio Chielini, who will bid farewell to the “Azurra” team at Wembley after leaving Juventus.

According to the sports newspaper, Cherubini “will take advantage” of his trip to London to meet again with Di María’s lawyer and “begin” to close the operation so that the national team striker joins Juventus in the coming weeks.

Di María, wanted for some time by Juventus, said goodbye a week ago from Paris Saint Germain, a club from which he was released and in which he played for seven seasons.