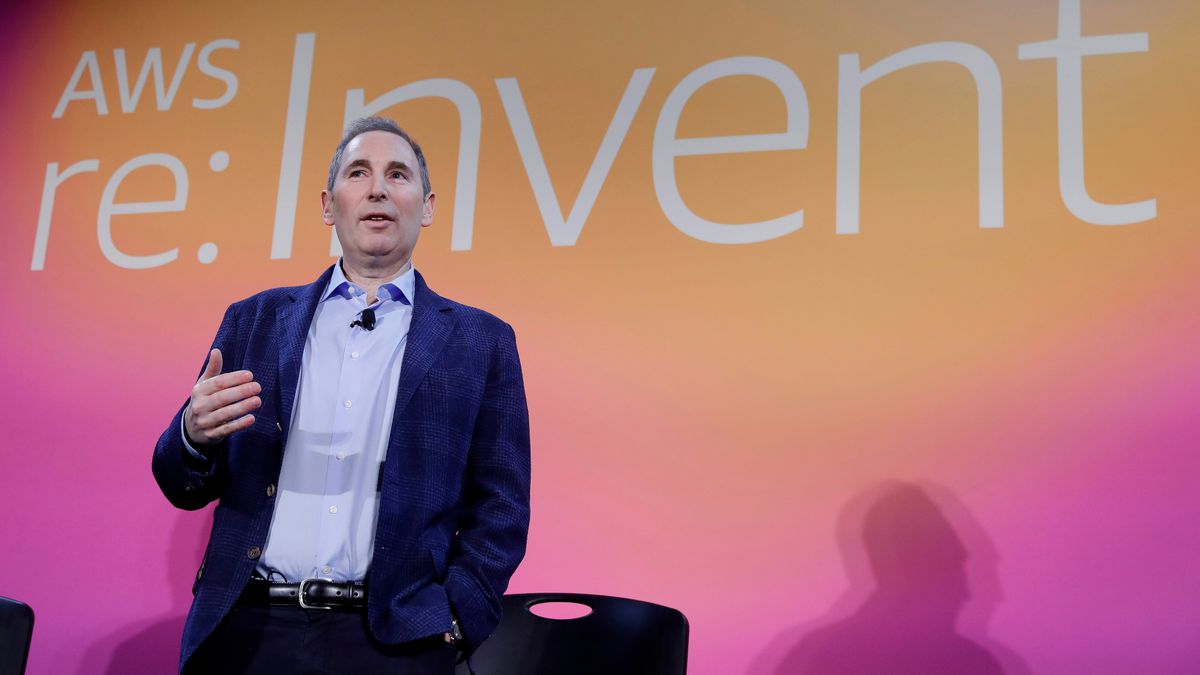 The world was stunned in February when it emerged that Jeff Bezos would step down as Amazon’s CEO. The change did not cause any shock when it was communicated days before to the members of the shareholders’ council meeting. Bezos, who already saw little of the day-to-day life of the technology giant, had chosen as his successor one of the men he most trusted and who carries the values ​​of the Seattle company created in 1994 in his blood. , He has completed his first week at the helm of a company with 1.3 million employees and valued at 1.7 billion dollars. There was no better profile to succeed the founder. In Bezos’s words to shareholders last May: “He has the highest standards and I guarantee that Andy will never let the universe make us ordinary.”

Originally from New York and the son of a corporate attorney, Jassy left Harvard to come to Amazon as a marketing manager in 1997. Just four years younger than the company’s founder, he became one of Bezos’s closest employees being his technical advisor, a role that practically forced him to be its shadow for 18 months while the online store innovated with trial and error. In 2000 came the project that, decades later, catapulted him to put him behind the helm of the second-highest-income company in the United States in 2020, with 386,000 million dollars, only behind Wal Mart.

That project is Amazon Web Services (AWS), a technical service that since 2006 has been offered at low prices to other companies. Popularly known as the cloud, the product had been fine-tuned in three years, after Bezos demanded that engineers stop relying on third parties like Oracle, the company that hosted Amazon.com. The result was a robust infrastructure that had already been proven by the huge traffic of consumers who bought in the digital store. Bezos placed Jassy at the head of AWS, which had among its first clients Uber, Dropbox, Airbnb. Three years later, NASA hosted the expedition photographs in that cloud Rover loving You. Today it supports the 280 million daily users of the Snapchat social network.

In 2015, Amazon’s finance department informed the company’s top management that AWS was close to representing 10% of the group’s total revenue. A year earlier, the division had made $ 4.6 billion in sales. The report for the first quarter of 2015 indicated that AWS was growing at a rate of 70% when the company was growing at 25%. This data triggered the value of Amazon by 15%, allowing it to cross the $ 200 billion mark for the first time. These milestones made Jassy CEO of AWS in 2016, a position he left on June 5 to become the head of Amazon. AWS currently contributes 12% of Amazon’s revenue ($ 45.37 billion out of a total of $ 386.064 million), but is responsible for 59% of operating profit ($ 13.531 billion out of $ 22,899). If it weren’t within the tech giant, it would be one of the 70 largest firms in the United States.

AWS is a pioneer in cloud service, far ahead of competitors like Google and Microsoft. The area has not been involved in the regulatory issues that Washington follows against Bezos’ company, who continues to be CEO. As CEO, Jassy will have to stand up and defend himself against the government’s attempt to divide and reduce the influence of technology. The success has made him the third-largest Amazon shareholder behind the founder and his ex-wife, McKenzie Scott. Even so, Jassy, ​​who received 61,000 new titles (about $ 214 million) on July 5, owns only 0.03% of the company.

Those who worked with him at AWS highlight Jassy’s friendliness. Unlike Bezos, who could explode in meetings with employees who could not solve their doubts, the new boss of the company does not yell or mistreat. Years spent in technical services, however, made him obsessive about the finest details. Of all those who reported to Bezos, he was the only one who did everything in his division: sales proposals to new clients, implementing technical changes, editing press releases, proposing new product names and even choosing the music for company events. At their weekly meetings he was the last to speak. He asked questions of deep technical detail to one in two hundred work teams, chosen at random with a program that mimics a roulette wheel.

Married with two children, Jassy is a huge sports fan. Each year he invited several company bosses to watch the Super Bowl, the annual football championship game, in the basement of his home, which he set up as a sports bar. He has also become a minority shareholder in the Seattle professional hockey team, which will debut in the league in October. He is also a huge music fan. In his offices he has posters hanging from the Foo Fighters and Dave Matthews Band.