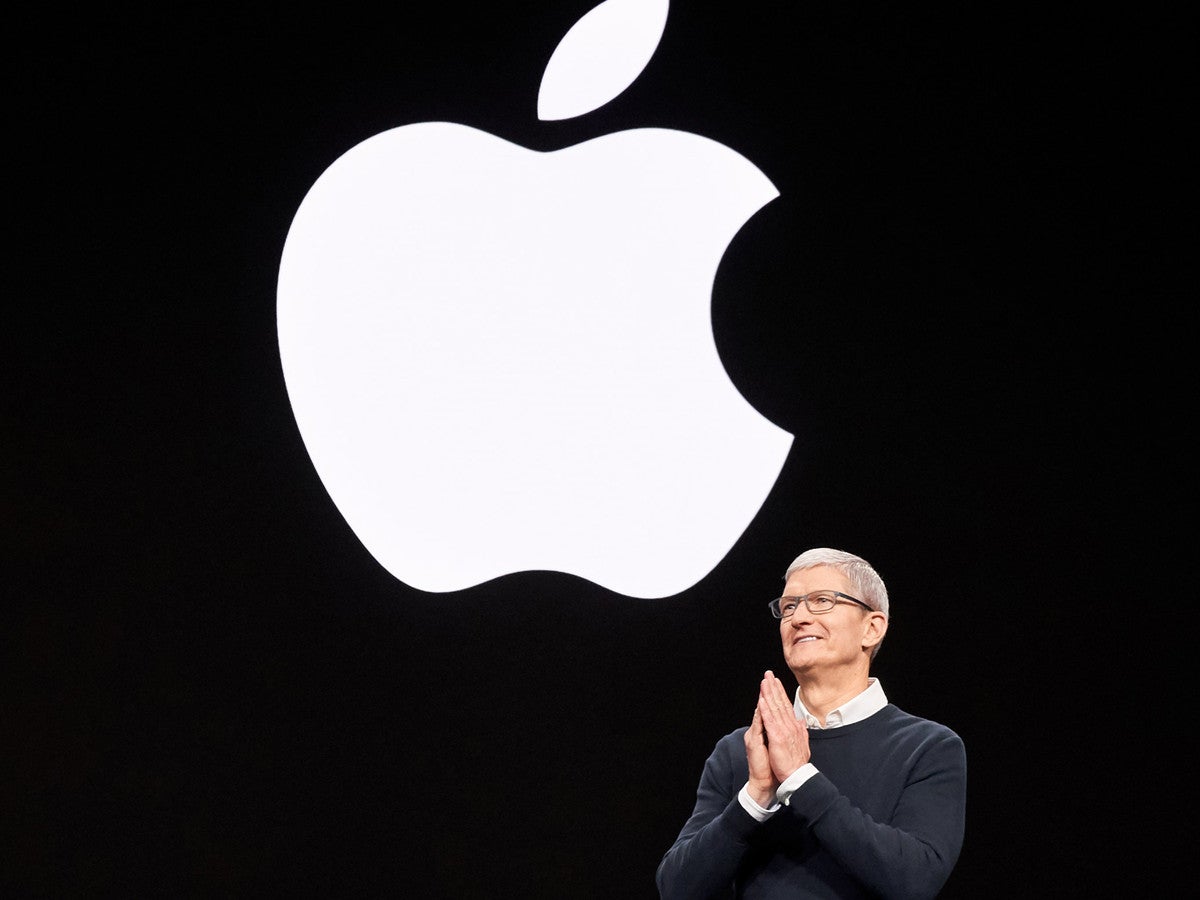 In April 2021, Apple launched a new product: the AirTag. This is a tracker that works entirely without GPS. Instead, it connects to nearby Apple devices via Bluetooth and “asks” them to send the location to the iCloud. The entire process is said to be anonymous and encrypted, but a security researcher has already managed to hack an AirTag. In addition, there was criticism of the stalking potential of the new trackers. Now Apple is stepping up its data protection measures – and this has undreamt-of consequences for Android users.

Basically, the AirTags previously offered two major security measures: If someone else’s AirTag was slipped into someone, a warning message was displayed on their iPhone after a while. In addition, the Airtag played a warning tone after three days – during this period, however, third parties could spy on Android users without any problems.

According to a report by Cnet Apple has now shortened the three-day period to 8 to 24 hours. What should be more important for Android users, however: In the course of the year, Apple plans to introduce an Android app that – just like iPhones – will display a warning if someone else’s AirTag is in the vicinity for a longer period of time. What sounds positive at first, also makes you shake your head. Because now Android users who do not want to be spied on have to install an Apple application. And that’s only because Apple has launched a product with stalking potential on a large scale. On the other hand, GPS trackers, which enable even better tracking, have long been nothing new – and in some cases without any protective mechanisms. Apple has only increased the risk of stalking by increasing its profile and most likely also by increasing sales.

See also  The iPhone 12 has dropped so much for the first time. The price fell by more than 25%

Apple wanted more details about the new Android app against the AirTag Cnet Do not tell. The US manufacturer, on the other hand, has been playing the beep period update since Thursday.

Apple AirTag: How Over One Billion Apple Devices Help Find Your Keys