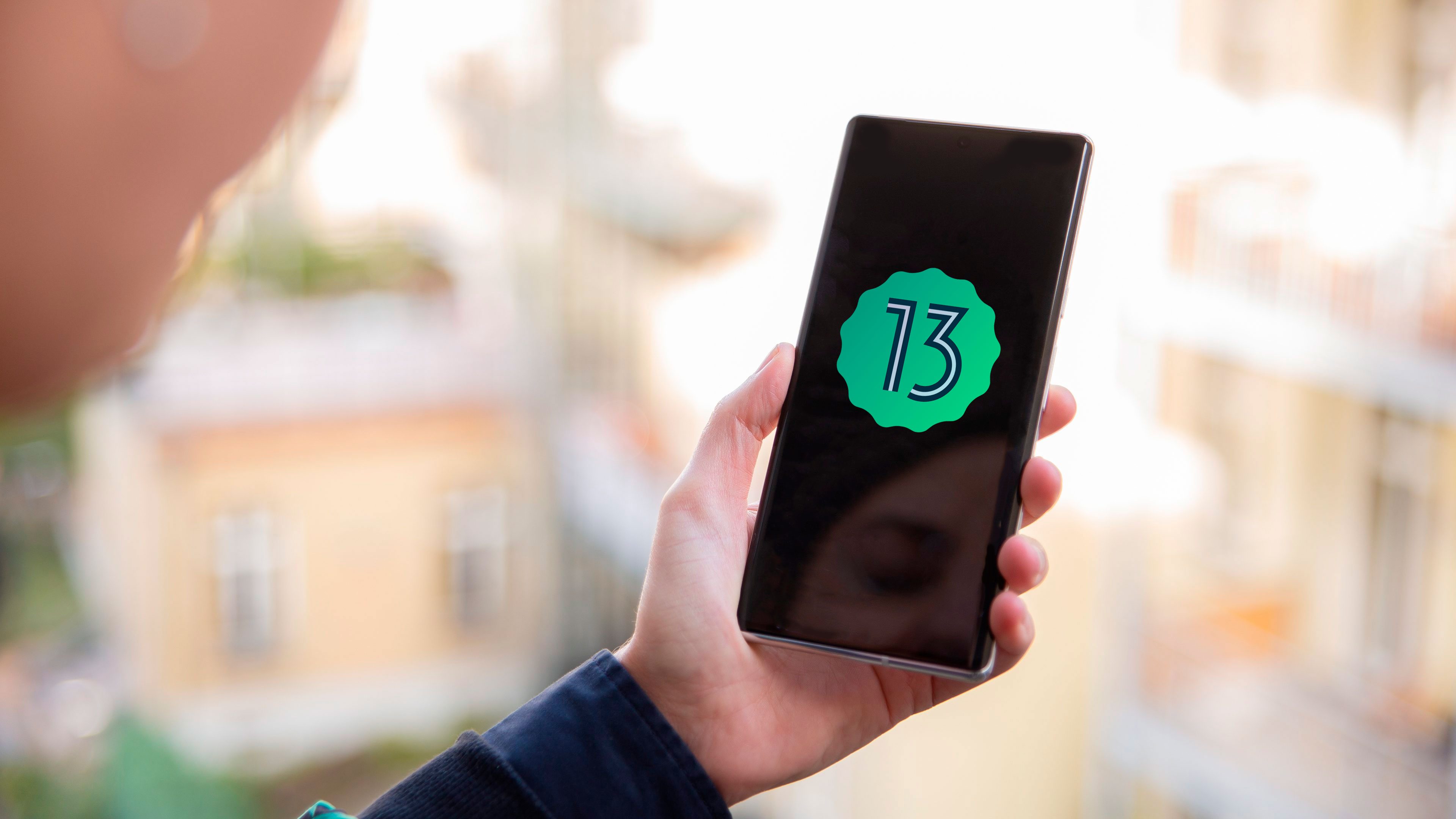 Android 13: This is what your smartphone will look like with the new OS

The main novelty of Android 12 was undoubtedly the Material You design, which brought a breath of fresh air to the interface. Android 13 might not bring the same evolution graphically, but there will still be some nice changes. Find out what your smartphone will look like on Android 13.

This tutorial was prepared right after the release of Android 13 Beta 1, and more changes are expected by the release of the Release Candidate build, which will be followed by the stable release. For this reason, not only do we expect more changes before the stable version is released (scheduled for September/October), but some of the elements presented here may be modified or canceled before then.

As you can see, Android 13 will not bring a design revolution, but only a few changes to the current interface. Other changes expected in the new version are improved controls for your connected home devices from the lock screen, layout adjustments for tablets with the release of Android 12L, replacement of the Pixel launcher search bar by the Google application, and the Calendar application icon displaying the current date (instead of “31”).

Google has further tweaked some Quick Settings options, renaming and reversing some shortcuts from Developer Previews to Beta, and more changes are expected during the beta phase of the new OS.

Most of the current changes in Android 13 are at the background level, including for app developers and how apps interact with the system and access device resources. With beta 1 already out, expect to see more user changes in subsequent betas.

Are you looking forward to Android 13? Or are you like me with an old smartphone forever stuck with an old version? Tell me in the comments!