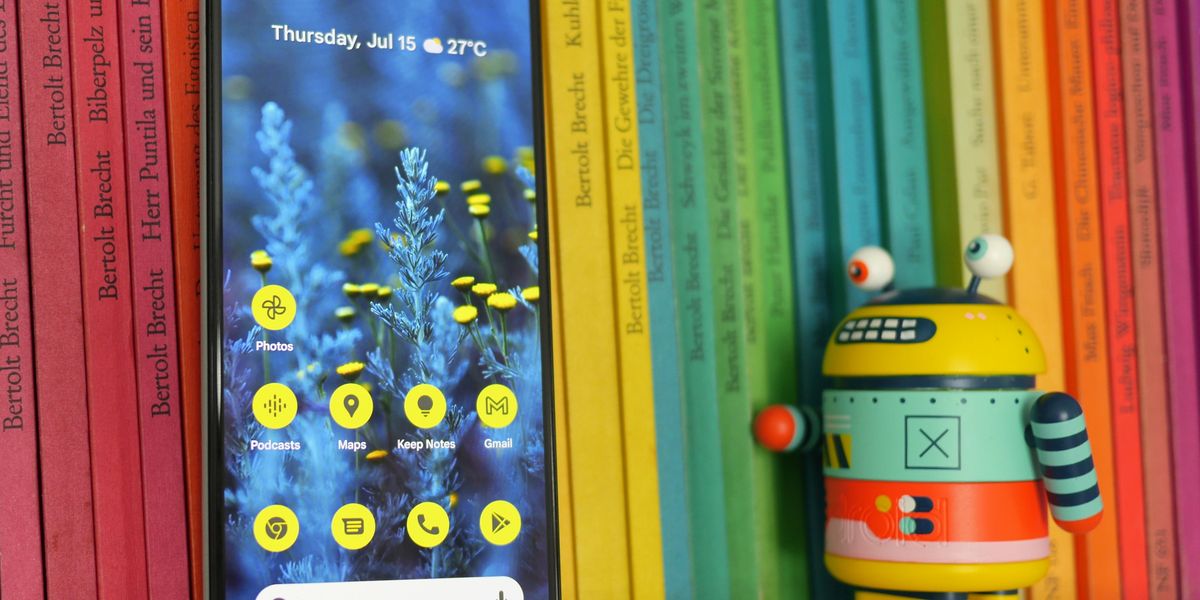 Android 12 is preparing to be the biggest update for Google’s operating system in years – at least in terms of changes that are visible to users. Under the name “Material You”, the software manufacturer presented a new design system in mid-May, on the basis of which the look of Android – but also other Google products – is to be completely overhauled. Not exactly a small undertaking, so it was not surprising that much of what was shown was missing in the first beta version. The second beta released in June then made up for a lot, but still not everything. With a new trial version, “Material You” now seems to be largely complete – and it also brings some new functions with it.