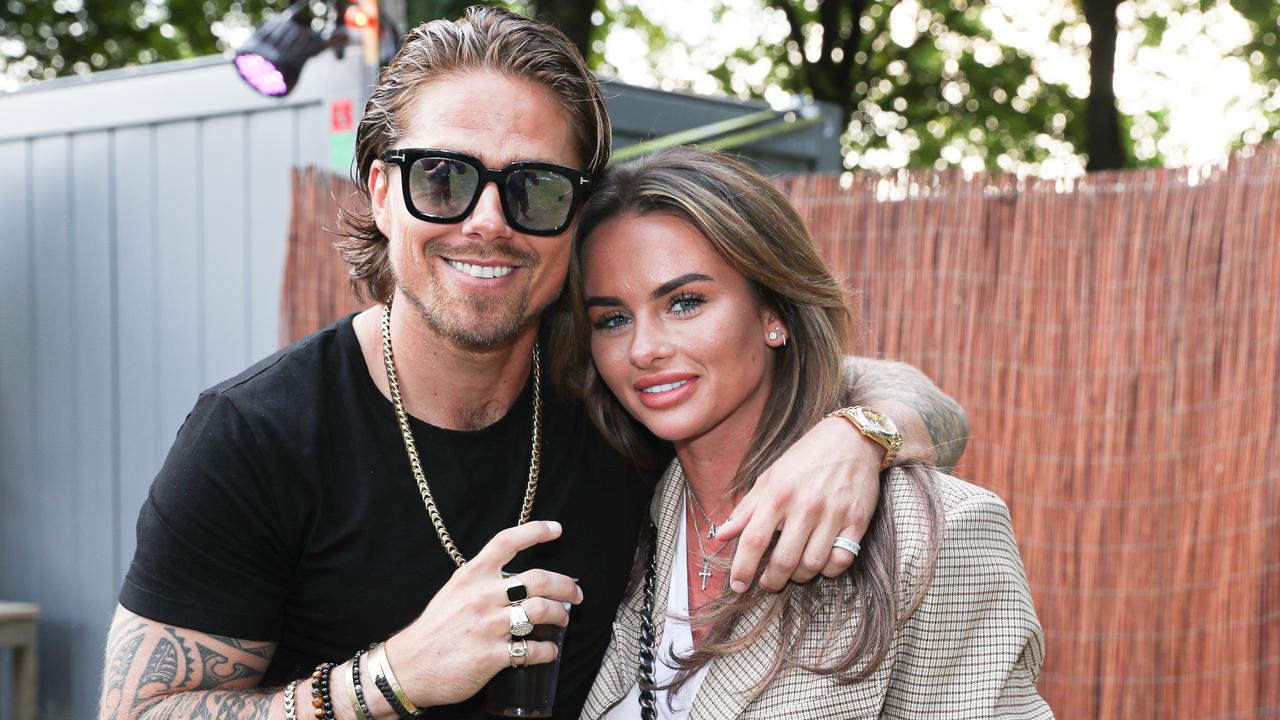 André Hazes in conflict with Sarah van Soelen: she does not want to be in his documentary | NOW

André Hazes and Sarah van Soelen have been separated for months, but the two still make the news together. Now they are arguing about the Videoland documentary in which the singer is followed. She no longer wants to go in, but whether she will succeed is the question.

It’s been a while since we heard about André Hazes on a non-romantic level. The singer is struggling with burnout complaints and has therefore been taking it easy for a few months. No concerts, no new music, just a lot of fuss about his love life. Because a lot has happened there. His engagement to Monique Westenberg was brutally interrupted, the singer got into a relationship with Sarah van Soelen and moved in with her. Before we knew it, it was over and he was paired up with two new women.

There are now strong rumors that Hazes and Westenberg have found each other again. Private photographed the two intimately entwined during their vacation. Although the two themselves do not respond to it, it seems to confirm that the couple is back together.

Shortly afterwards came Show news with a remarkable update: the documentary about Hazes is in danger. Hazes is closely followed in the Videoland documentary and it would also have been filmed during the singer’s most recent holiday with his son and Westenberg. That would have gone down the wrong way with Van Soelen and her family.

During the time that Hazes and Westenberg’s relationship broke down, he was taken care of by the Van Soelen family. At that point, there would have been no relationship with Sarah, just a family willing to help. When Hazes and Van Soelen separated, communication with the entire family was cut off immediately. The Van Soelens found that very painful.

“The relatives of Sarah and Sarah themselves do not want to be shown as some kind of intermediate phase in André’s life,” it said in a statement Show news said. That is exactly what the Van Soelens expect from the documentary: how to see how Hazes lost his way for a while, but has now found his place again.

The family would not have signed a contract stating that the filmed images may be used in any case. This gives them an advantage: they can object. Contact with the documentary maker would not have been direct, although an attempt has already been made by the Van Soelen family.

When asked, Videoland informs NU.nl that the documentary is in the making and that nothing can be said about what and who will be seen in it. A request from NU.nl to contact the producer of the documentary has not yet been responded to.