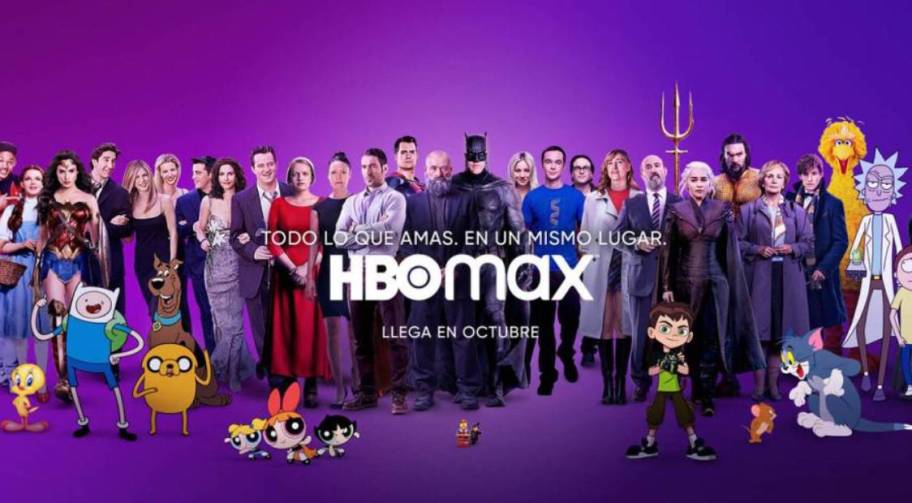 And just like that… HBO Max says goodbye to its subscribers

HBO Max, launched two years ago with the aim of becoming the main competition for Netflix and Disney+, currently has 76.8 million users in the US, Europe and Latin America.

The HBO Max and Discovery+ brands will merge into a single streaming platform which will begin operations in the summer of 2023 (2024 for Latin America), announced the CEO of the new Warner Bros. Discovery company, David Zaslav.

The name under which this new platform will be marketed is unknown. Initially, it will be born with a user base of more than 90 million worldwide by combining the two existing services.

Can read: Duolingo and HBO Max launch course to speak High Valyrian, one of the languages ​​of Games of Thrones

HBO Max, launched two years ago with the aim of becoming the main competition for Netflix and Disney+, currently has 76.8 million users in the US, Europe and Latin America.

For its part, Discovery+ has about 24 million subscribers, mainly in the United States.

The new service will unite the catalogs of WarnerMedia and Discovery, which began a merger process this spring to become the second largest media group in North America, behind only The Walt Disney Company.

Thus, the new conglomerate owns brands as popular as HBO, CNN, Warner Bros., Eurosport and DC Comics, which will become part of the programming of the new platform.

“At the end of the day, putting all the content together was the only way to make that business viable,” said streaming strategist JB Perrete during a call with investors.

This is how we tell it: HBO Max begins operations in a Latin America with more and more streaming

The union of both services comes at a time when the streaming market is beginning to show its first signs of saturation.

Netflix accumulates two quarters in a row with customer losses; the CNN + platform closed its service a month after its debut and other bets such as Apple TV + do not finish taking off despite having millionaire investments.

In this regard, Zaslav advanced that his group is already working on the idea of ​​offering a cheaper subscription, even free, in exchange for ads, the same thing that Netflix is ​​going to implement next year.

The setbacks that the platforms are encountering have led Hollywood studios to change the strategy they began during the pandemic and go back to betting on exclusive theatrical releases so that the films are profitable.

This same week, the factory decided to cancel the premiere of “Batgirl”, a film designed to be released by HBO Max, after investing 90 million dollars in its filming.

“Our strategy has changed in the last year and reflects the importance, but not the dependency, on streaming,” Zaslav said.