the laughing gas that does not make toxicologists laugh 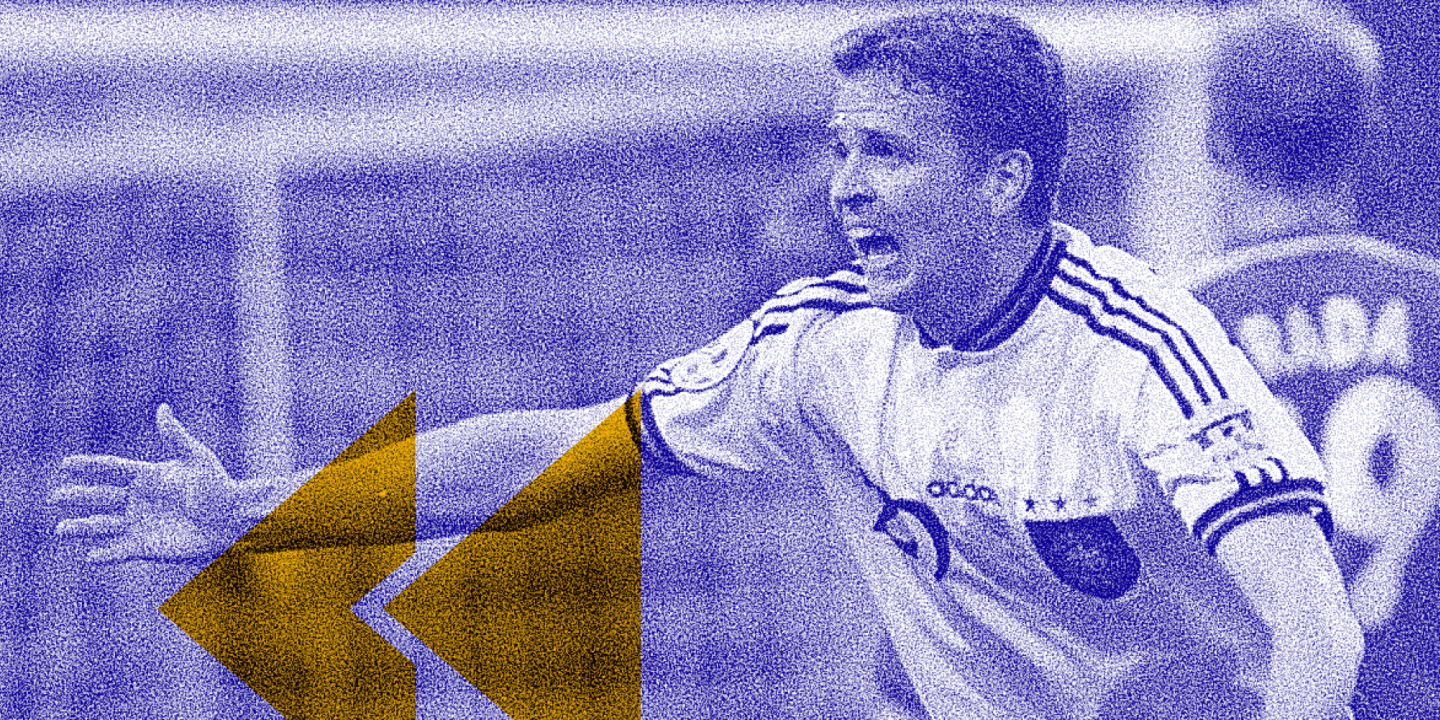 StoryTop 30 matches that marked the Euro. Until 2021, “Le Monde” has classified the matches that made the legend of the tournament. In 14th position, the story of a final won (2-1) by sudden death and a replacement who became a national hero.

For us French, he is embodied by Laurent Blanc, the one by whom « the light has come ” against Paraguay in 1998 in an eighth-finals World Cup as closed as badly embarked. But let’s give Oliver back to Oliver. The one who entered the history of football by scoring the first “golden goal” was the German striker Oliver Bierhoff, on June 30, 1996 in London, in the venerable Wembley stadium, his two towers and his style Victorian.

The extension started five minutes ago between Mannschaft and the Czech Republic, surprise guest of this final. Alerted by Jürgen Klinsmann, Oliver Bierhoff resisted a charge from his bodyguard, Karel Rada, to strike a soft pivot strike with his (bad) left foot. But the ball, barely deflected by Rada, causes a moment of panic in the goalkeeper, Petr Kouba. The leather slides in his gloves, bounces off the post and decides to cross the line almost in slow motion.

There it’s finished. You can put everything away and prepare the presentation of the Henri-Delaunay trophy, Germany has just won its first post-reunification title. For the Czechs, this golden goal has the weight of lead. Without him, Pavel Nedved and his family would still have had twenty-five minutes to reverse the course of the meeting. But that was without the FIFA Board.

Who will be the first victim?

To prevent the teams from waiting for the shots on goal, which some qualify (wrongly) as a lottery, the body which governs the rules of the game said in 1993 that this novelty would encourage more daring during overtime . And then, the golden goal is a bit of school football when the children decide before going back to class “The first to score wins”.

Read also Czech Republic – Portugal 1996: will you take a ladle from Poborsky?

After tests in the tournaments at the hopefuls, the new rule comes into force on the occasion of this Euro disputed in the country of football. But, during the competition, the teams rather see the glass half empty. No one dares to attack for fear of becoming the first victim of the golden goal. Before this final, the four extensions (including those of France against the Netherlands and the Czechs) end without the nets shaking and give way to these shots on goal that the new rule was supposed to be rarefied. Failed, therefore.

As at the World Cup in 1990, the Germans blocked the way of the final to the English in this exercise which succeeds them well. Bierhoff followed the events of the sidelines. At 28, this boy from a wealthy background is already enjoying his presence in the selection. After all, he’s never but the center of Udinese, the midfield table club in the Italian league. Local star in Friuli, the tall blond (1.91 m) does not enjoy the same recognition in his native country.

Suggested by the coach’s wife

Good comrade, Matthias Sammer says about him before the tournament “That he is not the best technically, but that he is an extremely nice guy”. The defender is still unaware that the brave guy in question will help him to put his name on the Ballon d’Or charts at the end of the season. When Berti Vogts launches Bierhoff at the 69e minute, in place of Mehmet Scholl, the Czechs have just opened the scoring after a penalty converted by Patrik Berger.

The coach later said his wife, Monika, had suggested he take Bierhoff from the group for the Euro. Mme Vogts may have known the quality of his head game. Four minutes after entering, the substitute equalizes with an unstoppable blow of the helmet. His destiny calls him. Like his glorious compatriots, Gerd Müller in 1972 and Horst Hrubesch eight years later, he scored twice in the final of a European championship.

Then began a second career for him. Bierhoff established himself as an indisputable incumbent in selection for six years (before becoming later the manager) and joined the prestigious AC Milan in 1998.

The golden goal was not the same success. Deemed useless or sadistic, he was abolished in 2004. Asked by Release, Raymond Domenech (then hopeful coach) takes care of his epitaph: “The guy who decided this alone in his office must have died …”

Find our Top 30 matches that marked the Euro