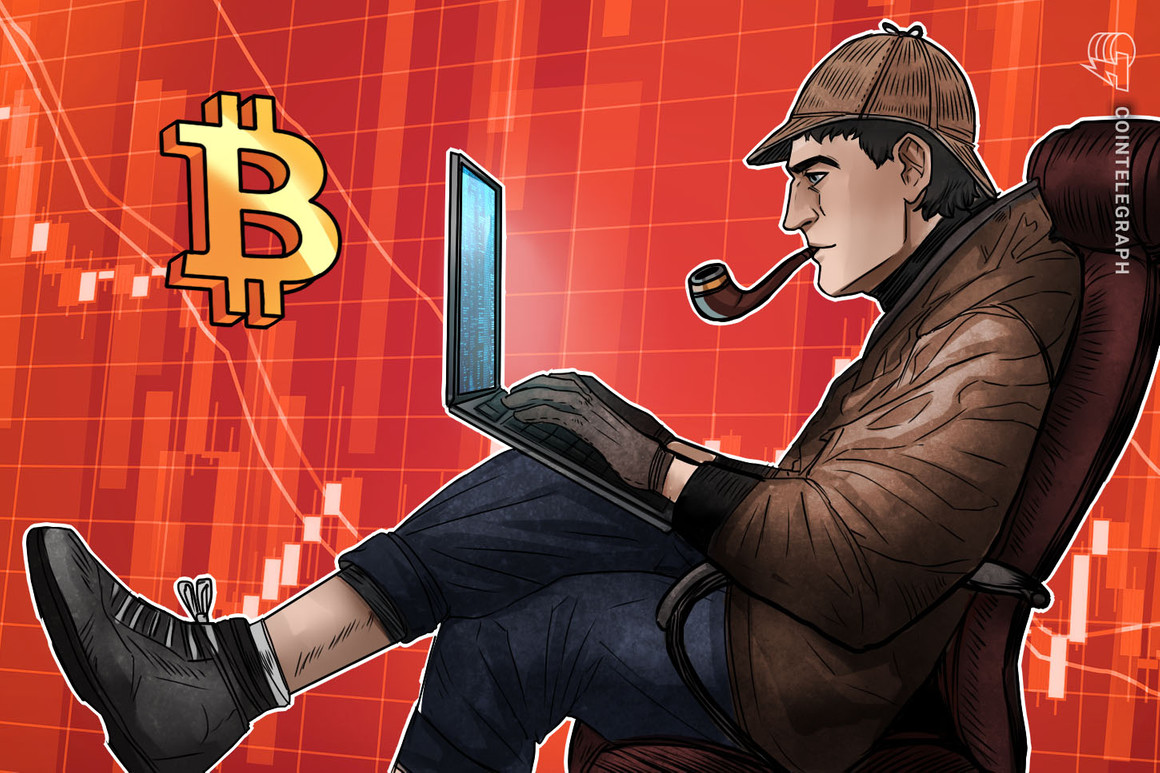 Analysis of the current Bitcoin halving cycle hints at a bottom of $24,000 before the end of 2022

One of the most popular topics of discussion within the cryptocurrency community revolves around Bitcoin’s (BTC) four-year halving cycle and the effect it has on the long-term price of the leading cryptocurrency.

Bitcoin price fell short of the long-anticipated $100,000 level in 2021 and many cryptocurrency analysts are now wondering about the outlook for the next six to 12 months.

BTC price is currently trading below $40,000 and several technical analysis metrics suggest that a further drop is more likely than a recovery towards the $40,000-$45,000 range. Let’s take a look at analysts’ views on Bitcoin’s long-term prospects.

Bitcoin could bottom in November or December

An overview of the four-year cycle theory was discussed in a Twitter thread by cryptocurrency analyst and pseudonymous Twitter user “Wolves of Crypto,” whose analysis indica that “the most likely bear market bottom for Bitcoin will take place in November/December 2022.”

This projection assumes that the BTC price high of $68,789 on Nov. 10, 2021 marked the last cycle high and that the market is currently in the corrective phase typically seen after a cycle top.

“The 200-week SMA has been the long-tested bear market bottom indicator for Bitcoin, and therefore the bottom will likely be placed at ~$24,000.”

If this model holds, the price of BTC will surpass its all-time high sometime in August or September 2023.

The possibility that the BTC bottom could arrive before the end of 2022 was hinted at by Willy Woo, an independent market analyst who public the chart below suggesting that the “orange coin looks a bit undervalued here.”

The “Highly Liquid Supply Shock” metric quantifies on-chain demand and supply, and shows their relative movement in standard deviations from the long-term mean.

As shown in the chart above, every time the oscillator fell as low as the current reading, the price of BTC entered a strong rally soon after.

“This is not a bad time for investors to wait for the law of mean reversion to be fulfilled.”

Bitcoin price is at its lowest point in the medium term

Many analysts believe that BTC could be in an optimal accumulation range, a point made by cryptocurrency market analyst Philip Swift. According to Swift, the Active Directional Sentiment Indicator (AASI) suggests that BTC is in a buy zone.

According to Swift, the AASI is currently “back in the green zone,” suggesting that “Bitcoin price change is at a sensible level relative to active direction change.”

“This tool has a good hit rate in bull and bear markets to signal a mid-term bottom.”

In fact, a study of past instances where the AASI reached levels similar to its current reading shows that the BTC price bottomed out around the same time and proceeded to rise in the following weeks and months.

Overall, it appears that Bitcoin price action remains in line with the previously established four-year cycle, albeit with a lower than expected percentage increase.

The views and opinions expressed here are solely those of the author and do not necessarily reflect the views of Cointelegraph.com. Every investment and trading move involves risk, you should do your own research when making a decision.

Investments in crypto assets are not regulated. They may not be suitable for retail investors and the full amount invested may be lost. The services or products offered are not aimed at or accessible to investors in Spain.