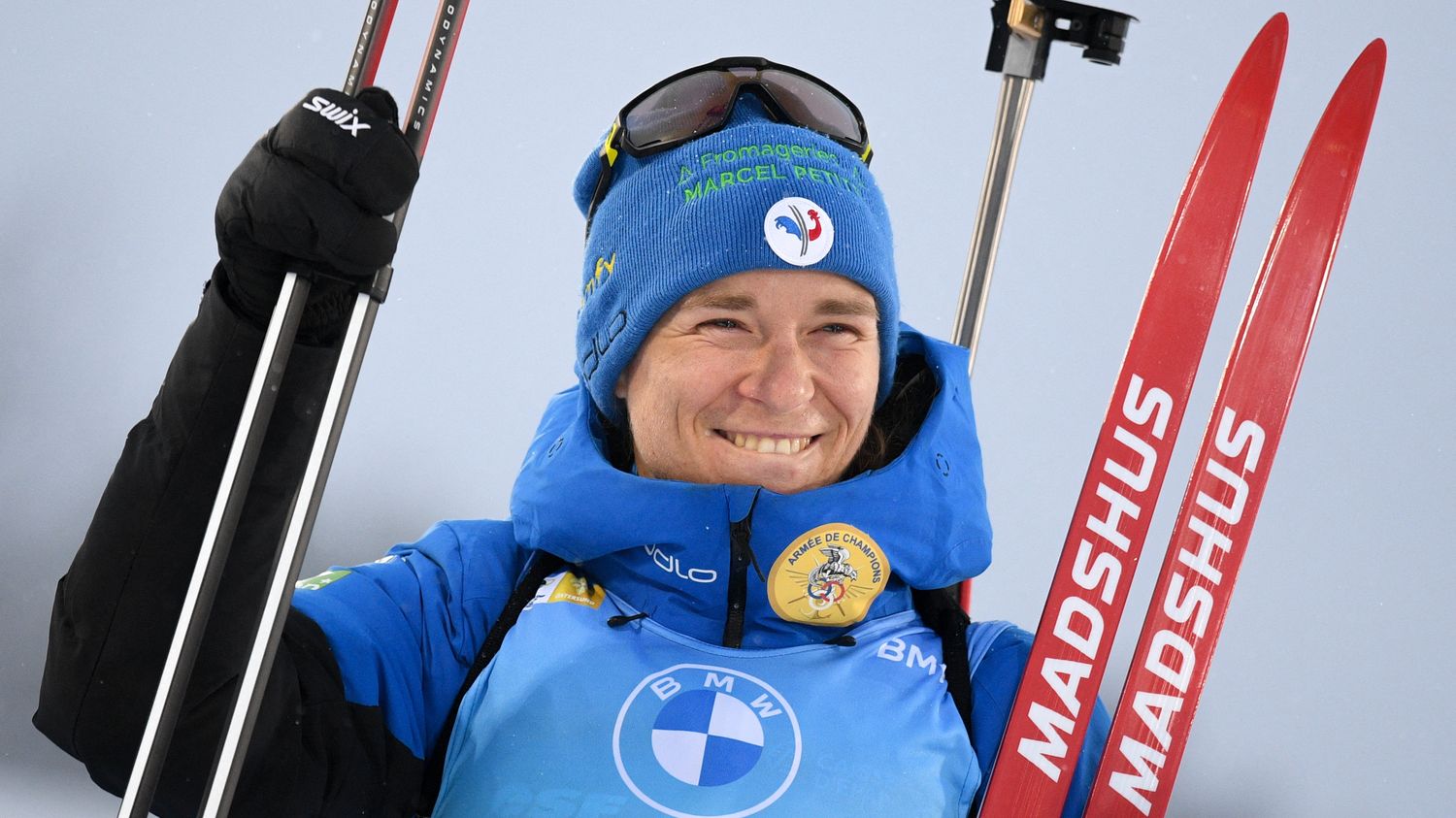 La Jurassienne has left its mark on French and world biathlon.

His communicative smile will no longer be on the biathlon circuit next winter. Jurassic Anaïs Bescond announced Friday, before the last stage of the World Cup in Oslo-Holmenkollen, to end her career at the end of the season. If the noise has been circulating for some time, this news resonates like a warning shot in the biathlon universe as it is a figure. This is the second retirement for the France group after that of Simon Desthieux on the men’s side.

AN EXEMPLARY CAREER@BescondAnais triple medalist at the Olympic Games in PyeongChang has decided to end her career.
The FFS thanks her for her journey as a high-level athlete and for the state of mind she has shown throughout these years. pic.twitter.com/Ug1jaMqKXD

It’s because his track record, beyond his personality, speaks for itself. The licensee from Morbier had notably marked the Olympic Games in Pyeongchang, in 2018, by winning three medals including the title in the mixed relay with Marie Dorin-Habert, Simon Desthieux and Martin Fourcade. Anaïs Bescond is also eight medals at the world championships (one in gold, seven in silver, one in bronze), 46 podiums and twelve victories on the World Cup circuit.

If she had a complicated last episode at the Beijing Olympics, the native of Calvados has been, throughout her career, with astonishing regularity, especially in the relay. Rarely disappointing in exercise, it is in this discipline and with her collective strength that she has won her greatest victories and podiums.

See also  Learning from yesterday succeed today - anything is possible