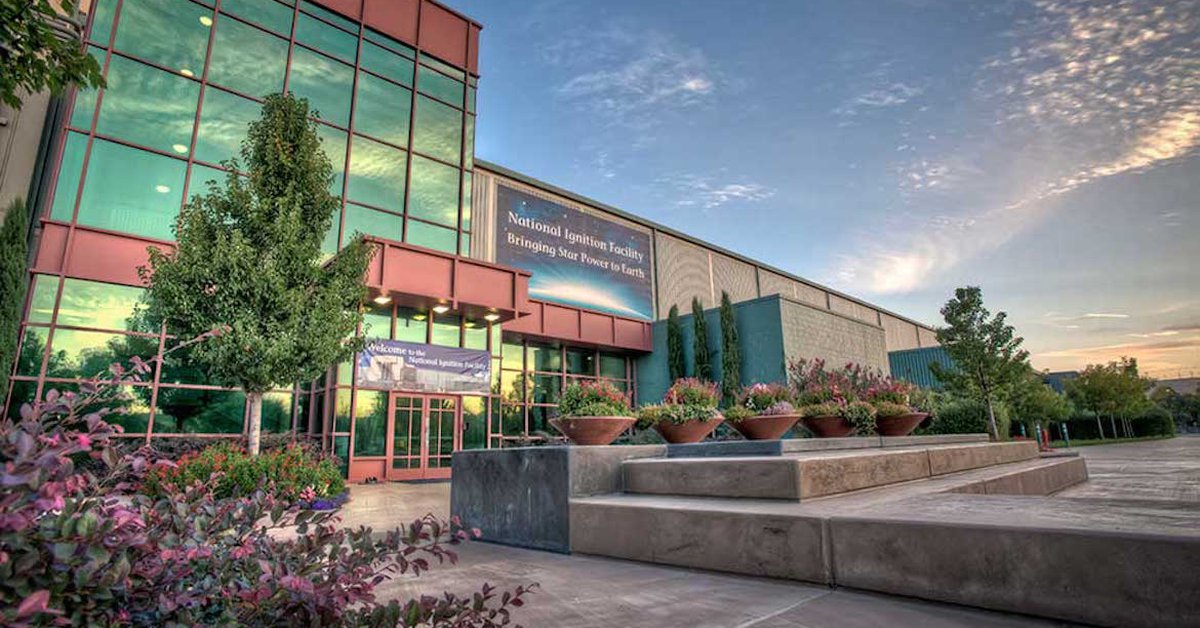 A report prepared by a prestigious American laboratory found plausible the theory of a leak from the Wuhan laboratory as the origin of the COVID-19 pandemic, as reported on Tuesday by the Wall Street Journal.

The investigation was carried out in May 2020 by the California Lawrence Livermore National Laboratory and it has gained new relevance before the order of President Joe Biden to promote inquiries about the coronavirus hypothesis. The report, according to WSJ, had already been taken into account by the government of Donald Trump to explore that possibility.

According to the sources accessed by the WSJ, The study was carried out based on the genomic analysis of the SARS-COV-2 virus, by the “Z Division”, the intelligence area of ​​the laboratory, which has vast experience in biological issues. Among the conclusions of the classified document, the need to continue investigating the situation around the Wuhan Institute of Virology.

Five months later, the study was handed over to the State Department, which requested more information. At that time, the main hypothesis pointed to a zoonotic origin of transmission from a bat to an intermediate animal and from the latter to a human, but in recent weeks the theory of a laboratory leak gained strength.

Although some prominent scientists have called for further investigation of the laboratory hypothesis in recent months, many scientists continue to insist that natural spread remains the most likely explanation.

China, which is fiercely trying to dismiss the laboratory’s hypothesis, accused Washington of spreading “conspiracy theories” and denied US media reports about the hospitalization of researchers in Wuhan.

In May, Biden asked US intelligence services to prepare a report within 90 days on the origin of COVID-19.

In order to predict and prevent future pandemics, researchers must find the source of the viruses that cause them. This is not a simple task. The origin of HIV was not clear until 20 years after it spread around the world. Scientists still do not know the origin of Ebola, even though it has caused periodic epidemics since the 1970s.

Earlier this month, Anthony Fauci, an American infectious disease expert, asked China to release the medical records of nine people whose ailments could provide vital clues to whether COVID-19 first emerged as a result of a leak in a laboratory.

Separately, Mike Ryan, a senior official at the World Health Organization, declared on Monday that the WHO cannot force China to release more data on the origins of COVID-19, while adding that it will propose the necessary studies. to take the understanding of where the virus came from to the “next level”.

MORE ON THIS TOPIC:

These are the most effective masks to prevent the spread of COVID-19
What is the huge COVID-19 database that tracks variants and how long does immunity last?